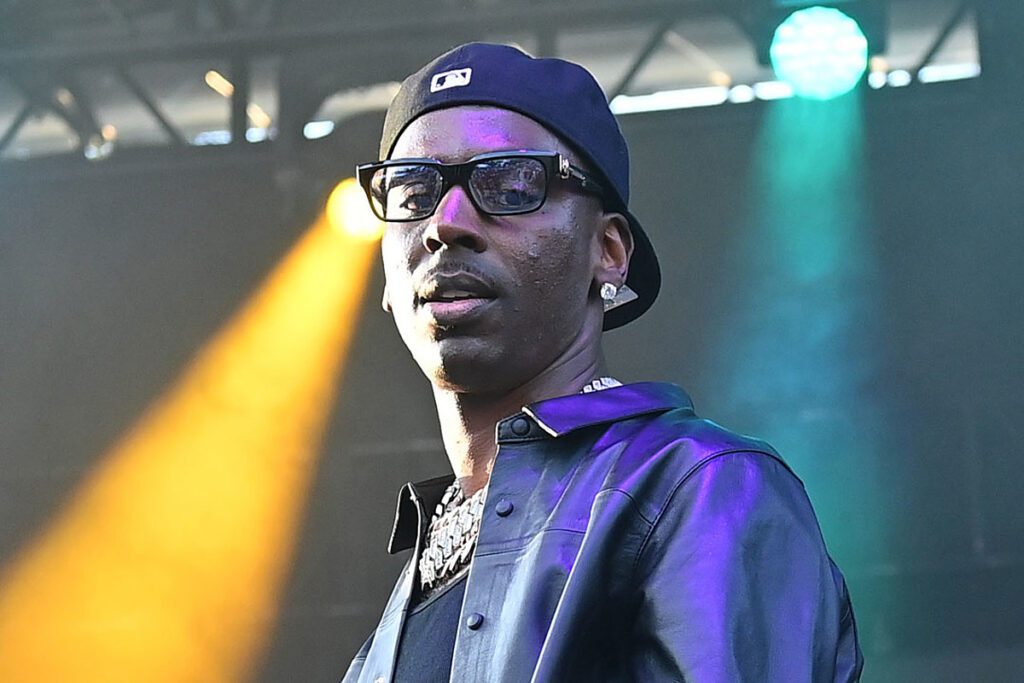 There are new developments in the Young Dolph murder case. One of the murder suspects, Shundale Barnett, has reportedly been released from jail.

According to a Fox13Memphis report, published on Saturday (Jan. 21), Shundale Barnett bonded out of Tarrant County Jail in Fort Worth, Texas, on Dec. 24, 2022. He was then transferred to Clay County Jail in Henrietta, Texas, before being officially released on Jan. 21, 2023.

Shundale Barnett was arrested in connection with the murder of Memphis rapper Young Dolph. The late rhymer was shot and killed inside of Makeda’s Homemade Cookies in November of 2021. Barnett was apprehended while sitting in the passenger seat of a car the accused shooter Justin Johnson was driving in at an Indiana gas station back in early January of 2022.

XXL has reached out to the Tarrant County Sheriff’s Office for comment.

Meanwhile, last Friday (Jan. 20), two other Young Dolph murder suspects, Justin Johnson (aka Straight Dropp) and Cornelius Smith, appeared in Shelby County criminal court after a grand jury indicted both men on a conspiracy charge. According to a tweet by Fox13 journalist Jeremy Pierre, both men’s attorneys told Judge Lee Coffee they will enter a plea of not guilty.

Additionally, Johnson’s lawyer, Luke Evans, filed a motion to have Judge Coffee recuse himself from the case based on claims that the judge is not being impartial. Evans said that he wasn’t informed about Judge Coffee’s decision to cut off Johnson’s phone, writing and visitation privileges. “He did so without granting Mr. Johnson a hearing, and it’s our position that that action shows some impartiality on behalf of the court,” Evans told WREG News Channel 3.

Judge Coffee reportedly told Evans that he issued the order after Johnson allegedly made a recording that was heard outside the jail where he is being held. The recording was allegedly a rap song purportedly called “No Statements” made by Johnson and distributed via social media.

The attorney’s motion for the judge’s removal will be heard on Feb. 2, in addition to an earlier motion for Johnson to be relocated to another facility due to safety concerns.

If convicted on the conspiracy charges, Justin Johnson and Cornelius Smith could receive a 15 to 60-year jail sentence. Both Johnson and Smith will appear in court together on March 24 for the charges related to the Young Dolph murder case.

See the Current Status of Every Murdered Rapper’s Case

XXL takes a look at the current status of the cases of hip-hop murders that have occurred over the past 35 years.