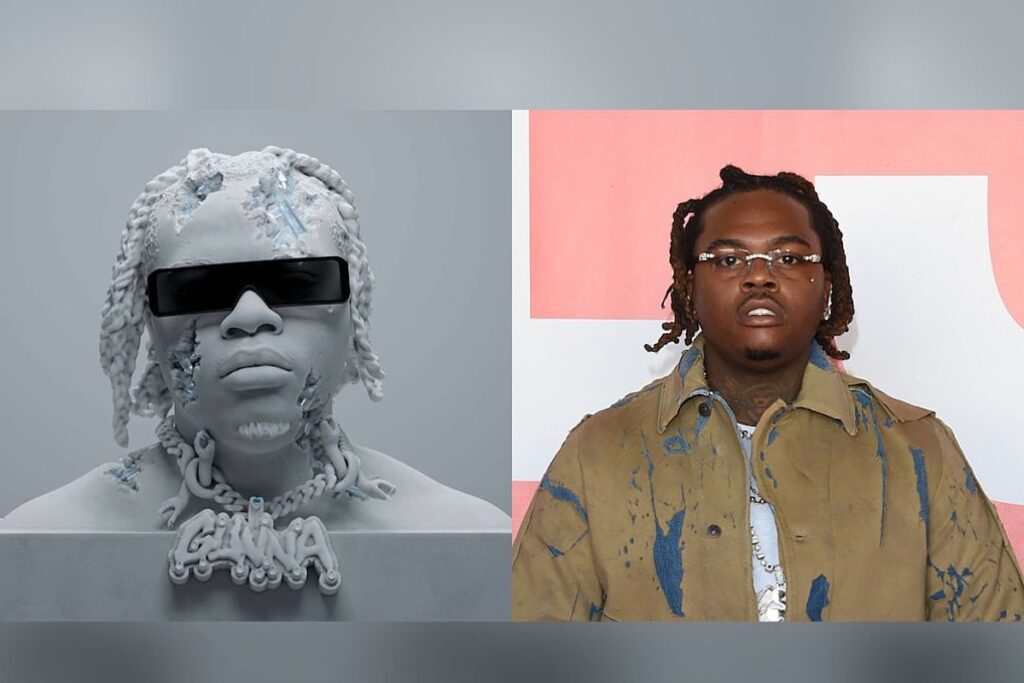 XXL celebrates 50 years of hip-hop with this moment:

DS4Ever was initially released on Jan. 7, 2022, via YSL Records and 300 Entertainment. The LP moved 150,300 equivalent album units in its first week of release and rocketed to the top of the Billboard 200 chart for the week of Jan. 22, 2002. In total, the album grabbed 193.5 million on-demand streams and 4,000 pure sales, making it the most-streamed album of the week.

The success of the platinum-certified song helped garner Gunna a Best Rap Song nomination for the 2023 Grammy Awards. The track also pushed its way up the Billboard Hot 100 chart, spending a total of 20 weeks and reaching its peak position of No. 7 on the tally.

Currently, Gunna‘s music career is on hold as he’s embroiled in a racketeering case with YSL. The “Drip Too Hard” rapper was released from prison after accepting a plea deal. Since then, Gunna has been accused of allegedly snitching on Young Thug and other YSL codefendants. Although the 29-year-old rapper has vehemently denied that he’s working with prosecutors, several of his rap peers like Lil Gotit, Boosie BadAzz and Lil Baby seemingly appear to have shunned him.

Nevertheless, time will tell whether Gunna can resume his successful music career after the YSL RICO trial is finally over.