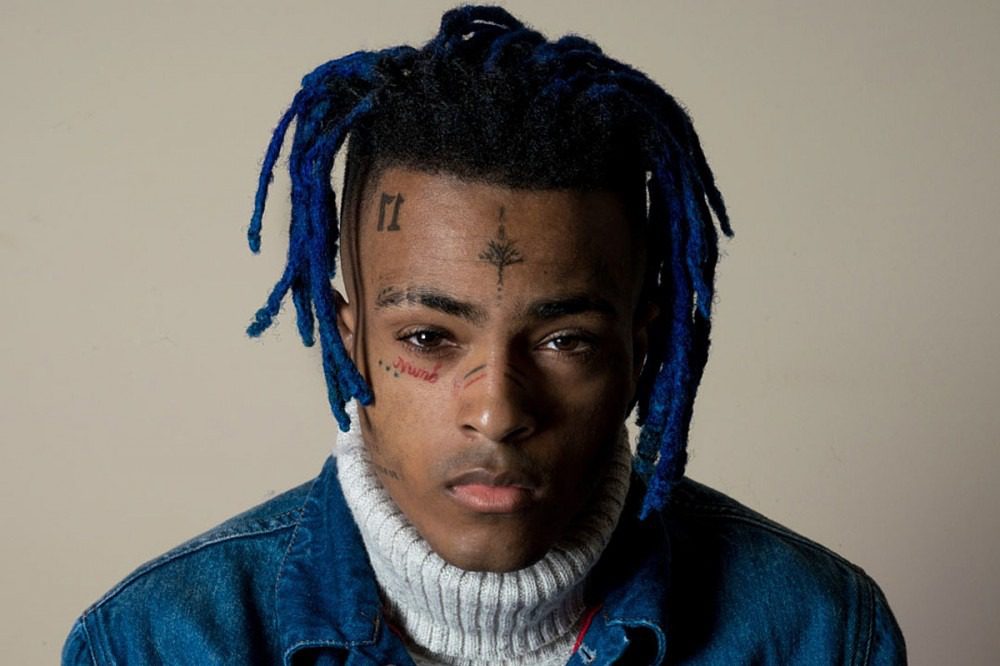 The four men who were arrested in connection with the 2018 murder of XXXTentacion have court hearings scheduled for the case in the new few weeks.

According to court documents obtained by XXL today (Sept. 28), due to the coronavirus pandemic, Robert Allen, Michael Boatwright, Dedrick Williams and Trayvon Newsome have been ordered to attend their hearings via Zoom in November. Allen and Boatwright's dates are set for Nov. 6 while Williams and Newsome are expected to appear for their virtual court hearings on Nov. 13.

The court appearances are categorized as a "calendar call," which is when a judge requires the attorney(s) and defense to provide information regarding the pending case and will discuss whether or not they are ready to take the case to trial.

Additionally, failure to appear will result in estreature—or forfeiting—of any bond. However, X's suspected murderers have not been granted bond. In fact, back in February, Newsome was denied bond following a hearing held at the Broward County Courthouse in Fort Lauderdale, Fla. At the time, Judge Michael Usan wrote, "This court having found proof evident and presumption great hereby declines to set bonds. No bonds remain as to counts 1, 2."

Judge Michael A. Usan is overseeing all four court hearings.

XXXTentacion, born Jahseh Onfroy, was shot and killed inside of his vehicle on June 18, 2019 in Deerfield Park, Fla. after shopping for a motorcycle at Riva Motorsports. He was 20 years old. Reports claimed that as many as three cars followed X after he withdrew money from a bank. Witnesses said the suspects also took a Louis Vuitton bag from the late 2017 XXL Freshman's car before leaving the scene.

Dedrick Williams was taken into custody first, two days after X's murder. Michael Boatwright was arrested thereafter on July 5. Robert Allen was apprehended on July 25 after evading law enforcement. He was arrested at his sister's home in Eastman, Ga. and was extradited back to South Florida. The fourth suspect, Trayvon Newsome, was arrested on Aug. 7, 2018. All four men have been charged with first-degree murder in connection with XXXTentacion's death and are being housed at the Broward County Sheriff's Office in Fort Lauderdale, Fla.