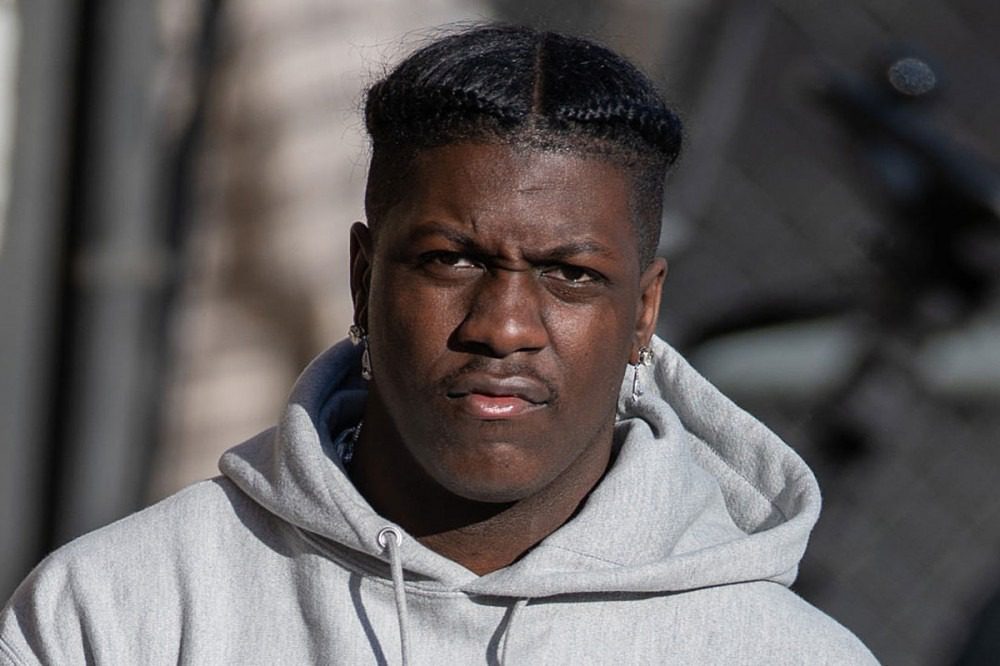 Lil Yachty has been arrested in Atlanta.

According to a report from Atlanta's WSB-TV on Monday (Sept. 28), the Georgia native was taken into police custody after driving more than 150 mph in his Ferrari down Interstate 75 in downtown ATL. Yachty, born Miles McCollum, was spotted by a Georgia State Patrol officer, who then followed him down University Avenue on I-75. After the officer pulled the Quality Control Records artist over, he was taken to Atlanta City jail. The rapper's car was reportedly given to a friend after the 23-year-old rhymer was taken into custody.

Despite Lil Boat's current legal issues, he was able to make the best of the coronavirus pandemic and reunite with some of his fans last month. Yachty performed a socially distanced show at The Lakeshore Drive-In at the Adler Planetarium in Chicago on Aug. 14.  The former 2016 XXL Freshman performed in front of masked supporters in cars that were spaced apart.

XXL has reached out to the City of Atlanta Department of Corrections as well as a rep for Lil Yachty for a comment.