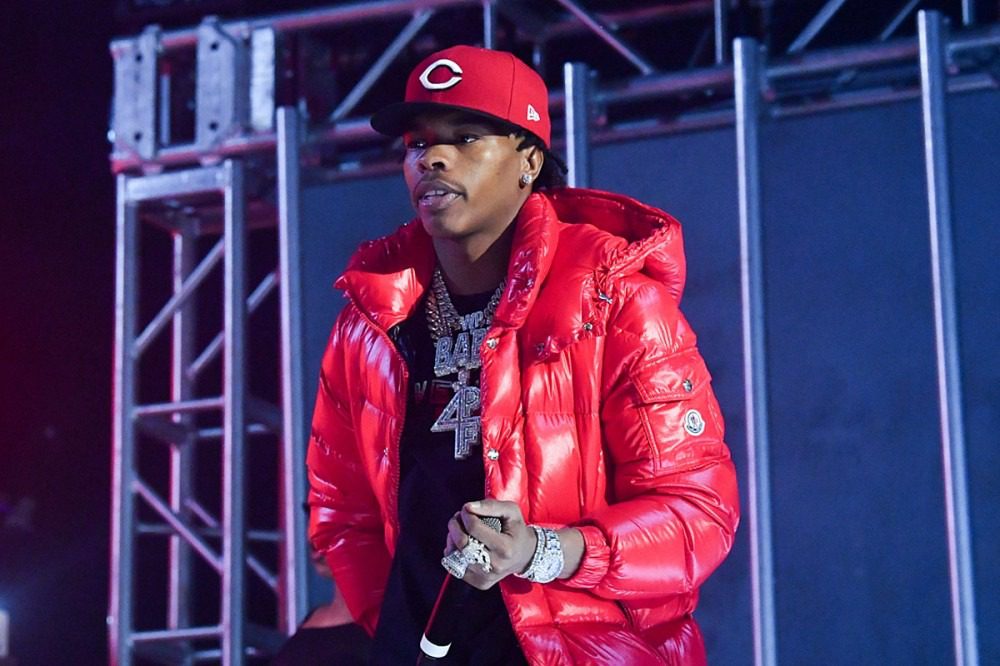 Despite releasing "The Bigger Picture," a protest-inspired anthem discussing police brutality and systemic racism in America following the murders of George Floyd, Breonna Taylor and Ahmaud Arbery earlier this year, Lil Baby declares he will be taking a step back from politics.

During an interview with GQ for their September cover issue, which debuted on the men's magazine website on Monday (Sept. 28), Lil Baby revealed how he had "stuck my nose" in politics but would be backing up from the topic moving forward.

What may have sparked his decision is an experience with Paul Howard, a D.A. who Lil Baby says prosecuted him and sent the rapper to prison six years ago. The 25-year-old rapper goes on to mention the moment he had with Paul Howard, Fulton County, Ga.'s District Attorney. In 2014, Howard sent the rhymer to prison. However, years later, Howard claimed on Facebook and Twitter that Baby had endorsed him, a claim which Baby denies.

"If I can sit at a table and really talk to you like I'm human, versus the politics and you in that courtroom, you really might come to reality versus you sending niggas goddamn down the road for 500 years. " the Atlanta-bred rapper added.

While the pair did meet to discuss criminal justice reform, according to GQ's report, the "We Paid" rapper has said he never aligned himself with Paul Howard or his campaign. In July, Lil Baby spoke with Rolling Stone to detail his encounters with police brutality and how the criminal justice system is not set up to protect Black people.

XXL has reached out to Paul Howard and Fulton County's District Attorney office for comment.