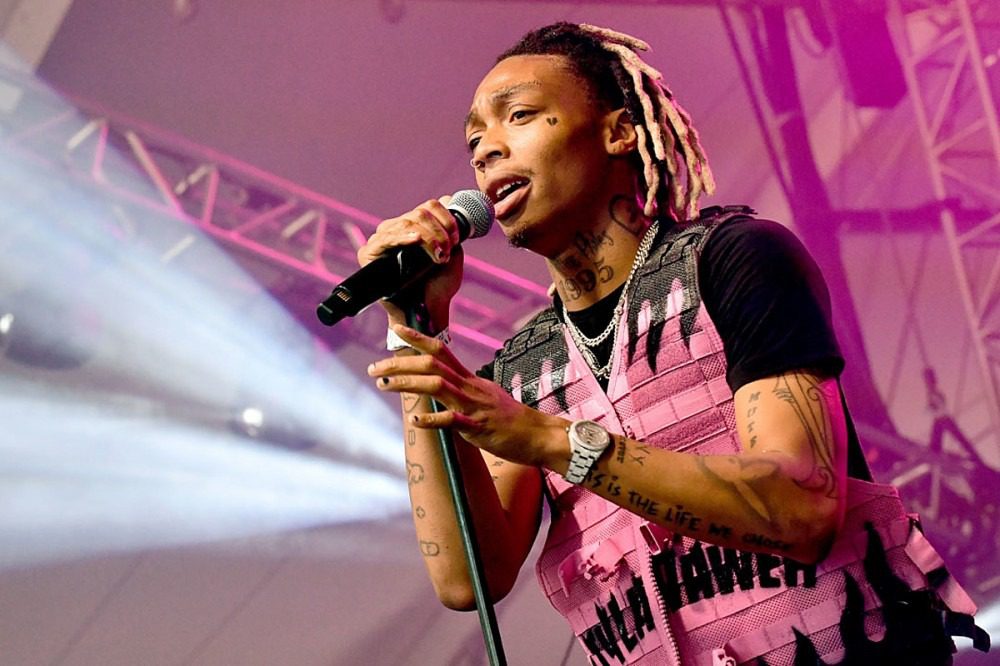 Tyla Yaweh has been stuntin' his way to streaming success. Two months after the Florida native dropped his Hitmaka and Chrishan-produced new song "Stuntin' on You" featuring DaBaby, the track is already at over 24 million Spotify streams. The song is one of eight tracks on the streaming platform in the double digit-millions. Now the Epic Records/London Entertainment rapper, who was discovered by Post Malone and his manager Dre London, is giving an emerging artist the opportunity to one day have similar streaming success with the help of the Swisher Sweets Artist Project.

As part of the Swisher Sweets Artist Project Class of 2020, Tyla Yaweh has been recognized for his own rock-tinged, trap-infused blend of rapping and singing. He understands the hard work and dedication it takes to get a music career off and running. The Swisher Sweets Artist Project was created to help artists around the country do just that. Artists that have the potential and talent to make it big are eligible. So, how does Swisher Sweets plan to help? With a Hometown Grant of $10,000. The grant program features rappers like Tyla getting the word out and identifying emerging talent in their hometowns.

The chosen grant recipient will receive a $10,000 grant from the Artist Project. Think about the studio sessions that can be booked with that or the finishing touches on an album that can be made. The grant winner will also get an exclusive Swisher Sweets-produced video and an inspiring note from an established artist who has some of the keys to success in hand.

To apply for the Swisher Sweets Artist Project Hometown Grant, applications are now open at ap.swishersweets.com/grants/. If you're the emerging artist applying, you'll be asked to provide your name, address, social media handles and links to your streaming platforms. In addition, you'll include how long you've been making music, why you need the $10,000 grant, what you plan to do with the money and the qualities that you think will make you the next big star. And lastly, you'll answer how Tyla Yaweh inspires you and the one question you would ask him.

Make your move to apply to receive $10,000 to help your dreams come true in your music career thanks to the Swisher Sweets Artist Project Hometown Grant.

This editorial advertisement is presented by Swisher Sweets.