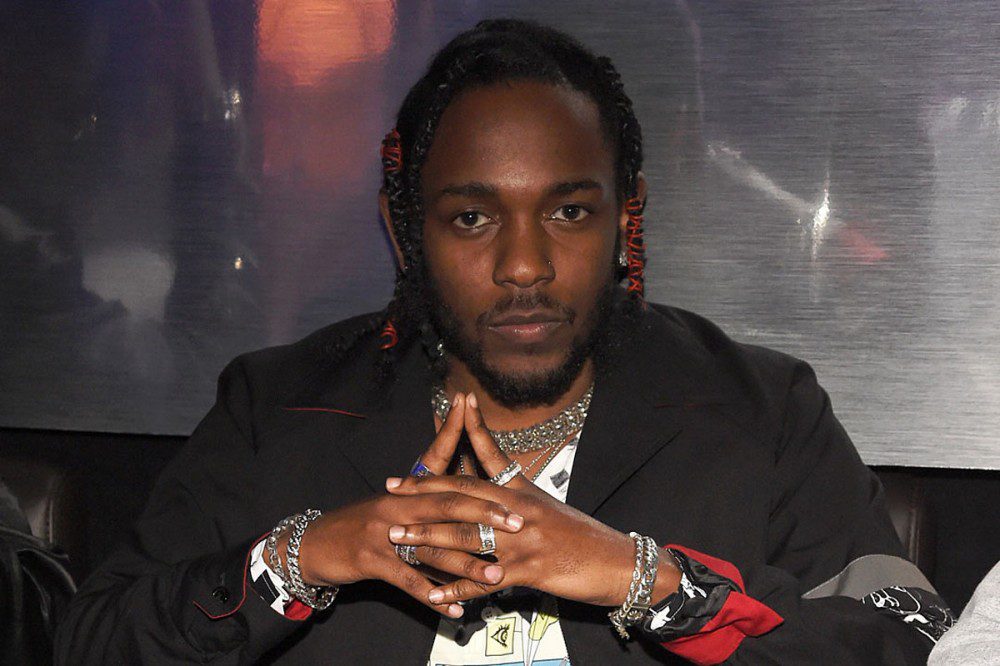 In an Instagram clip shared on the social media platform today (Oct. 6), K-Dot tells Top that he needs to inform people to stop dragging Kendrick's name through the mud.

"Top, you gotta stop them from smutting my name, man," Kendrick begins in the video, using his voice as the stuffed animal from the children's show Blue's Clues. "They been smutting my name all year, man. You ain't said nothing. Enough is enough, man. Got ’em saying I done shook the label and all that. They must don't know about that, that pickle juice that's under your red cap, man. About that sweat, the sweat that's holding that red cap together, reason why it don't fall off your head, man. That lubricant. You need to tell them that the reason why that cap don't fall off yo' head, man. So why would I fall off? Watching cartoons, man."

>The 33-year-old rapper is responding to claims that emerged yesterday (Oct. 5) that he parted ways with TDE to focus on pgLang, his own venture with Dave Free. Baby Keem is signed to the company. There is also rumors that R&B singer Jorja Smith, an artist named Reggie and Murder District are signed there as well. Murder District is also suspected to run the Antixbound Instagram page, where Kendrick's departure reports allegedly stem from. Over the weekend, the Antixbound reportedly went on Instagram Live, claiming there's tension between the Compton native and his record label.

Following social media conversations of K-Dot leaving TDE, Terrence "Punch" Henderson, the current President of Top Dawg Entertainment, responded to the claims refuting any bad blood or separation between TDE and Kung Fu Kenny. Based upon the statements from Kendrick, Punch and Top Dawg, the relationship between the label and rapper appears to be intact. However, there is still no indication on when fans can expect Kendrick Lamar's forthcoming album.

Watch the video in full below.