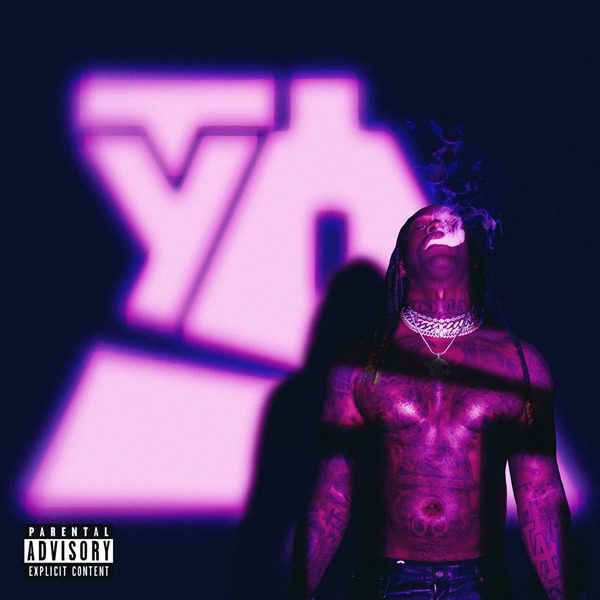 Ty Dolla $ign remains one of hip-hop and R&B’s most consistent hitmakers.

Kanye West appears twice on “Track 6” with Anderson .Paak and Thundercat as well as the FKA Twigs and Skrillex-assisted single “Ego Death.” Future and Young Thug join forces with Ty on “Lift Me Up,” while Kid Cudi guests on the Hit-Boy and Skrillex-produced “Temptations.”

“I feel like it’s perfect for this time,” Ty told Apple Music of the follow-up to 2017’s Beach House 3. “I was thinking years later, like 10 years later, would I still want to listen to this? And now, I feel like I got that. I think the secret ingredient was sticking to me, and what I believed in, and how I wanted to see it, instead of listening to everybody else.”

He hopes the album will appeal to his diverse fan base. “I decided to name my third studio album Featuring Ty Dolla $ign because there is truly something for everybody on this album,” said Ty. “It features some of my most talented friends, on some of the best music I’ve made in my career.”