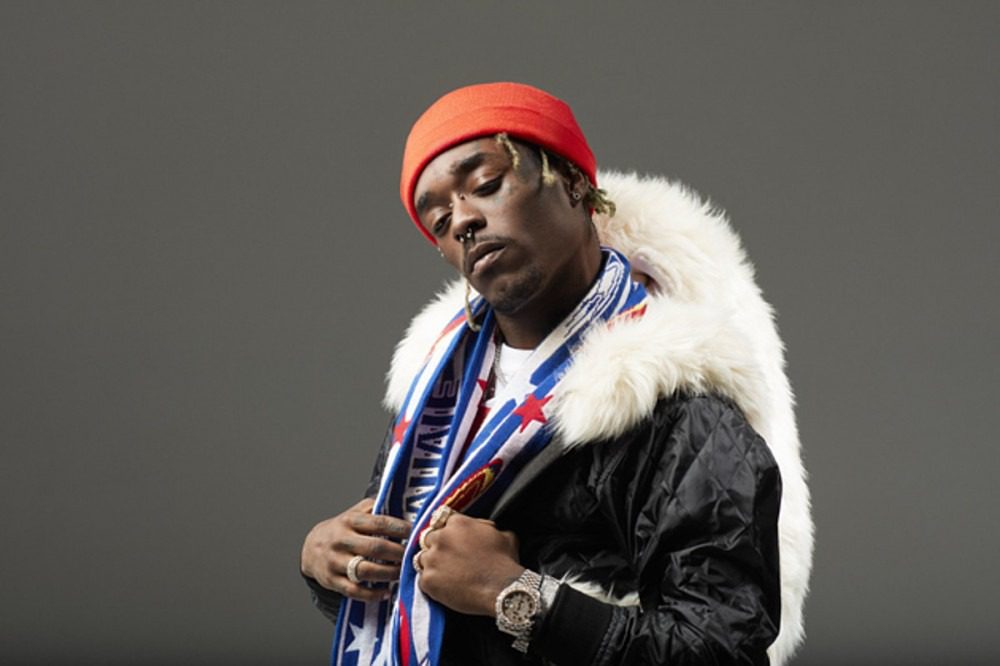 Lil Uzi Vert is obliging a fan's request and plans to switch up his sound by digging back into his old catalog of music.

Early Friday morning (Oct. 23), during an exchange with a fan on Instagram, Lil Uzi Vert agreed to revert back to his 2016-2017 vibes in upcoming music after a fan asked if he would do so.

The brief exchange took place in an Instagram comment section, presumably Uzi's although it can't be seen in the screenshot image he shared on his IG story. A supporter of the 26-year-old rapper wrote, "uzi go back to your 16-17 stuff please." Another fan of Baby Pluto cosigned the thought, simply writing, "fact." Uzi answered them both and said, "okay gosh I will start tonight." When sharing the image to social media, Uzi added an additional comment on the topic of old Uzi. "Okay fine 🙄🔥," he wrote.

During this era, Lil Uzi Vert released his collaborative EP with Gucci Mane, 1017 vs. The World, in 2016. The Philadelphia rhymer returned a year later with his debut studio album, Luv Is Rage 2. "XO Tour Llif3," "The Way Life Goes" and "Sauce It Up" appear on the LP, which debuted at No. 1 on the US Billboard 200 chart. The effort also moved 135,000 album-equivalent units in its first week. During this time, the rapper was inducted into the 2016 XXL Freshman class as well.

Most recently, fans have been waiting to see the rhymer's joint effort with Future to come to life. The two rappers teased that they would be delivering a mixtape or some sort of project together soon. On July 31, they dropped "Patek" and "Over Your Head," but there haven't been any updates on if their collaborative project will actually be offered.