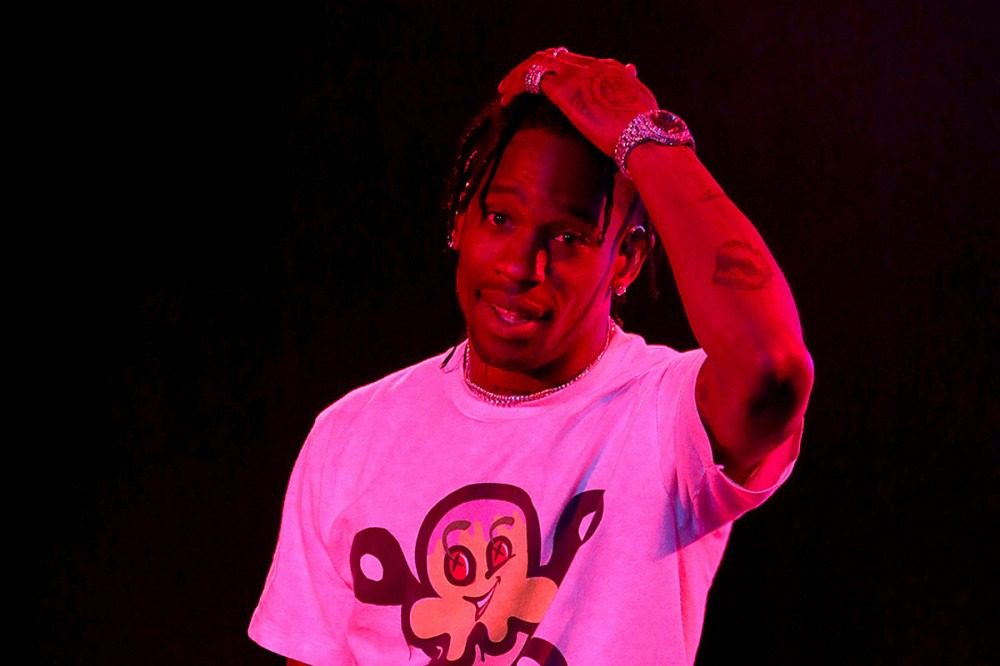 Travis Scott offered to help a fan in need and is now being flooded with requests from random Twitter users.

On Wednesday (Oct 7), a La Flame supporter randomly asked the Astroworld rapper if he would replace his misplaced AirPods. "La flame I lost my AirPods bro can you hook it up," the Twitter user posed.

Travis offered to lend a helping hand. "I got u where I send u sum at," Scott replied.

After seeing Travis was seemingly in a giving mood, the floodgates opened for more people to try and shoot their shot

"Yo travis i misplaced my house and i don’t know where i left it, you tryna hook me up?" someone else asked.

The rapper's response was less convincing this time. "Imma save space for u at utopia don’t trip," he responded.

After fielding more insane requests, Travis got on a serious note, offering to foot the school bills for five HBCU students. "I KNOW SCHOOL JUST STARTED AND I WANNA TAKE CARE OF 5 KIDS TUITION FOR THERE FIRST SEMESTER OF SCHOOL !!! WHY NOT!!!!!" he posted, before revealing that both of his parents were HBCU attendees.

Travis definitely has some extra change to throw around. He recently ran a wildly successful campaign with McDonald's that included his own signature meal. He also dropped multiple merch collabs with the fast-food giant that sold out overnight. He may also be releasing a new beer called Cacti.

In music-related news, Travis recently topped the Billboard Hot 100 chart with his new single "Franchise" featuring Young Thug and M.I.A., and is prepping the follow-up to 2018's Astroworld.