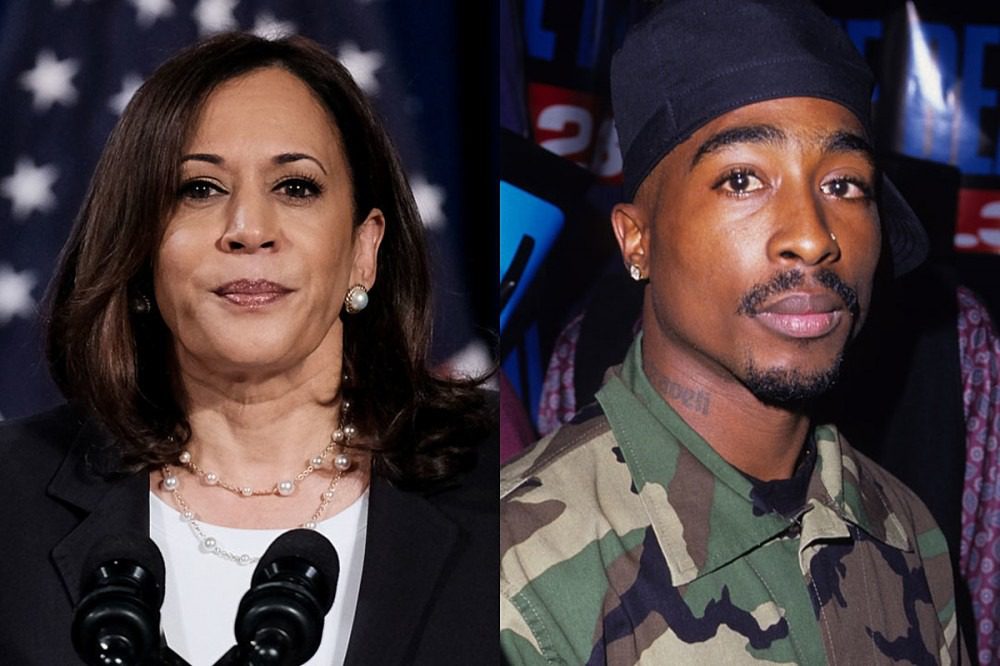 According to a tweet shared by Amber Athey, the Washington editor for the Spectator, a weekly British conservative magazine, Trump's campaign is planning to leave a ticket for the late Tupac Shakur ahead of the debate following Senator Harris saying that ‘Pac is the best rapper alive.

"The Trump campaign is leaving a ticket for Tupac Shakur at tonight’s VP debate because Kamala Harris called him her favorite rapper alive," Athey tweeted on Wednesday afternoon. "(This is not a joke and and was confirmed by Trump campaign senior adviser @JasonMillerinDC on a press call)."

Apparently, the Commander In Chief's senior campaign adviser, Jason Miller, is the person who supposedly made the statement.

"We have left a ticket for Tupac Shakur, Sen. Harris' favorite rapper alive… I'm personally more of a Biggie fan, if he's still alive, b we will have a ticket for Tupac," Miller allegedly said, as reported in a tweet by RealClearPolitics' White House and National Political Correspondent, Susan Crabtree Hennebury.

Kamala Harris, who is set to have a war of words and political views with Pence tonight at 9 p.m. ET, has not addressed the unsubtle shade thrown by Trump's team.