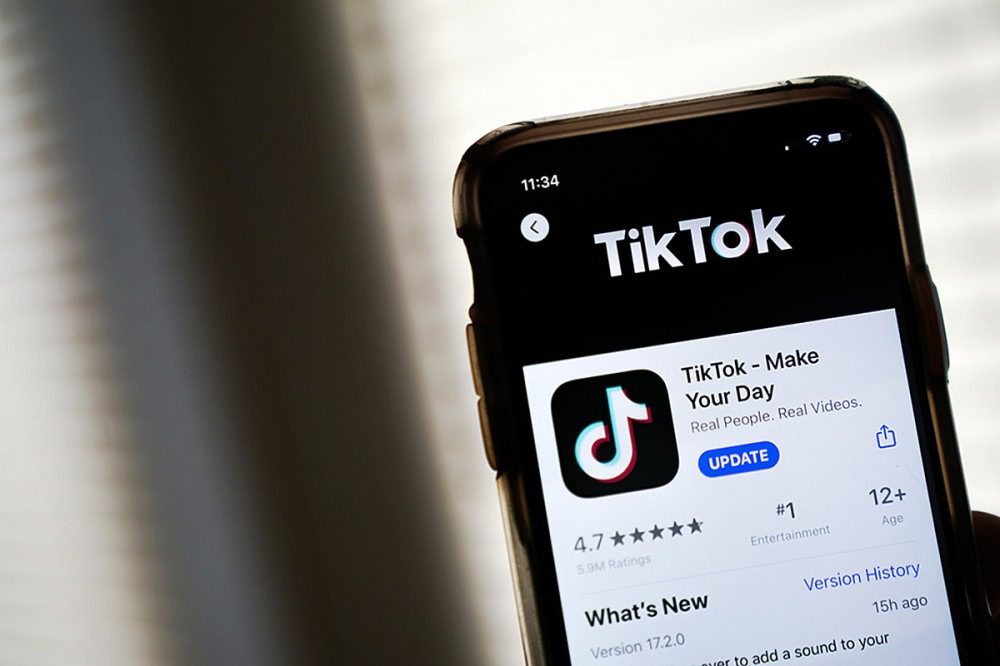 President Donald Trump has been hinting at, but also making sizable actions towards prohibiting the use of TikTok as the app presents security concerns for American users. With an executive order put in place last month to ban the use of the platform in the United States, does that mean we'll no longer be able to utilize the app?

According to a report from Business Insider on Friday (Sept. 18), beginning on Sunday (Sept. 20), updated versions of the popularized short-form video app that has served as a vehicle for viral moments, especially within the hip-hop community, will no longer be available in U.S. Apple and Google app store. All hope isn't lost, though. If you already have the app, it won't vanish from your device, it will just no longer process future updates.

The U.S. Department of Commerce explained in a press release this morning that in response to Trump's executive order, which was issued on Aug. 6, as of Nov. 12 the government will prohibit internet service providers from "enabling the functioning or optimization" of the app in the U.S. This basically means users will no longer be able to use TikTok.

Commerce Secretary Wilbur Ross reiterated the impact the initial stage of the ban will have on the app during a conversation with Fox Business Network. He told the outlet today that the only real change that will occur on Sunday is that the app's update functionality will no longer work. TikTok users "won't have access to improved apps, updated apps, upgraded apps or maintenance," he says.

"The basic TikTok will stay intact until Nov. 12," he continues. "If there's not a deal by Nov. 12 under the provisions of the old order, then TikTok would also be, for all practical purposes, shut down."

Last month, President Trump gave TikTok 45 days to obtain a U.S. buyer and at that time Microsoft was reportedly in talks of acquiring the app. Most recently, Silicon Valley-based software-maker, Oracle, supposedly entered the conversation about obtaining the app. This could potentially nullify the ban because it will resolve Trump's security concerns, but only if the deal is made by the deadline of Nov. 12.

Trump and his administration's issue with the Chinese-owned app stems from accusations the president has made against TikTok, claiming that they collect data from U.S. users including "network activity, location data, and browsing and search histories" for the Chinese government.

The banning of TikTok will heavily impact social media users as well as rappers, both of whom have seen the benefits of the app amid the ongoing coronavirus pandemic. Rappers' music has translated into viral challenges on the platform, but members of the hip-hop community like Lil Yachty, Saweetie, Tyga and NLE Choppa have also been showing fans their personalities outside of their rap personas on the app.
TikTok recently announced the reevaluation of its operations after Hong Kong passed their National Security Law.