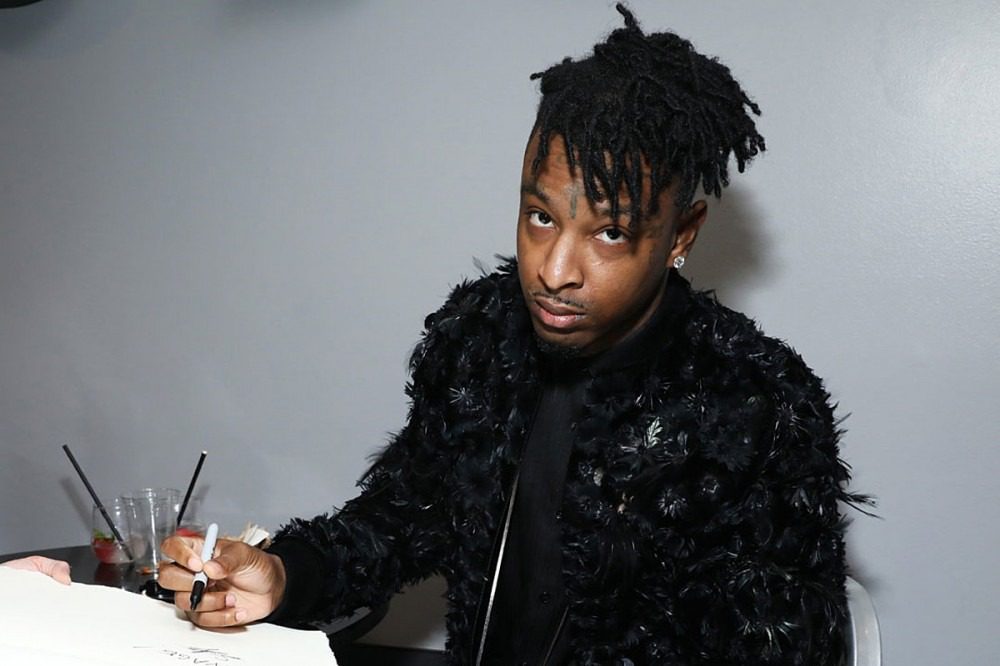 21 Savage and Metro Boomin fans are yearning for Savage Mode 2.

On Wednesday (Sept. 16), a petition for 21 and Metro to release their highly anticipated follow-up to their joint project Savage Mode surfaced on the internet. The Change.org petition has amassed over 29,000 signatures since it was launched on the website.

In the petition's description, the organizer kept the message short and sweet, writing "Tired of 21 & Metro cappin" and "We need savage mode 2 ASAP."

The first Savage Mode project came out in 2016 and features the singles "No Heart" and "X" with Future. The second coming was advertised to be released in March of this year, but delays appear to have stalled the effort. In May, 21 Savage announced that he was holding off on releasing the Savage Mode 2 to make sure it's perfect for his fans.

"Savage Mode 2 on the way," he announced in an Instagram Live video. "You know I gotta perfect my shit. This shit take time. I be putting a lot of hard work into my shit. I ain't finna drop anything. My shit gotta be hard. So it's gonna take me a little bit longer. We working. I got a lot of other shit going on in my life, too, that I gotta balance, make all this shit work. But I promise you I'm working. It's finna drop. I promise, it's on the way."

There has yet to be an official release date for the project, but perhaps it could be arriving soon following this pressure from 21 Savage and Metro Boomin's supporters. You can sign the petition here.