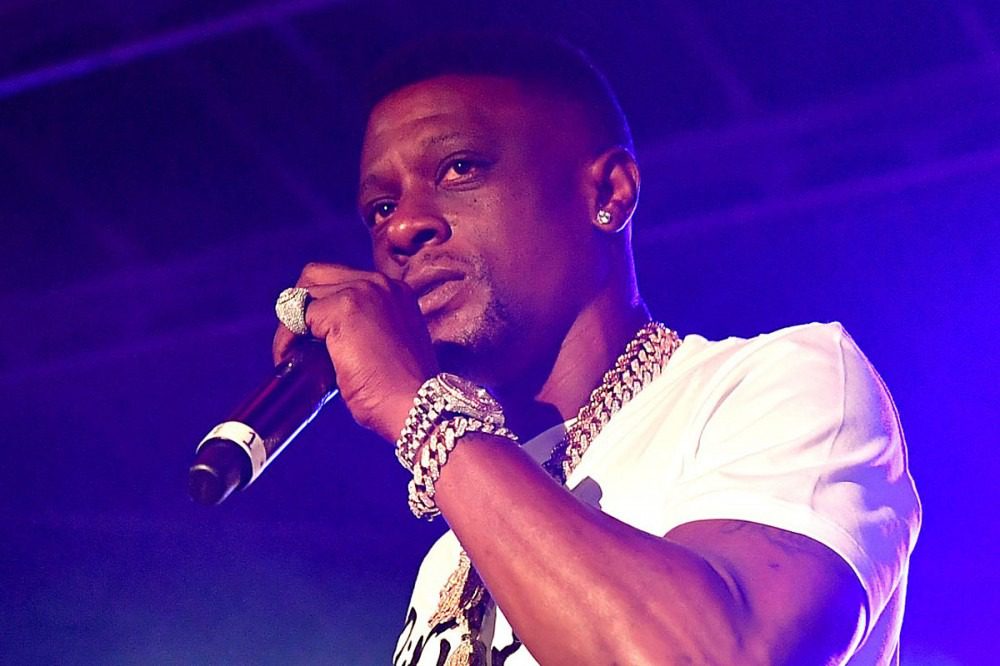 Boosie BadAzz has had it with Instagram and their continued crusade to get the "Wipe Me Down" rapper off their platform, and now he's threatening to take legal action.

Thursday afternoon (Sept. 17), the XXL Freshman took to Twitter to express his frustration with Instagram after his profile was removed from the app last month. The 37-year-old eventually made a new account, but the photo and video sharing platform has since taken down that account as well. In the tweet shared to his 930,000 followers, Boosie alleged that Instagram's issue with him stems from racial discrimination and is threatening to sue.

The Baton Rouge-bred rapper's issues with Instagram started in late March when the company allegedly sent out a warning for Boosie's inappropriate quarantine show.

"Instagram just DM'd me! Told me stop my actions," Boosie said during his recent live session. "I ain't stopping shit… because we on Quarantine. Fuck! Can't leave the fucking house, everybody's fucked up. Talking about stop your actions. Leave my live then fuck! I don't give a fuck mayne. I'm showing the world a good time. Everytime I try to show the world a good time they just try and take it from me."

Since losing his account, Boosie has been trying to reclaim his rightful place as the troll king. Earlier this month, Boosie tweeted in support of freeing Bill Cosby from prison.