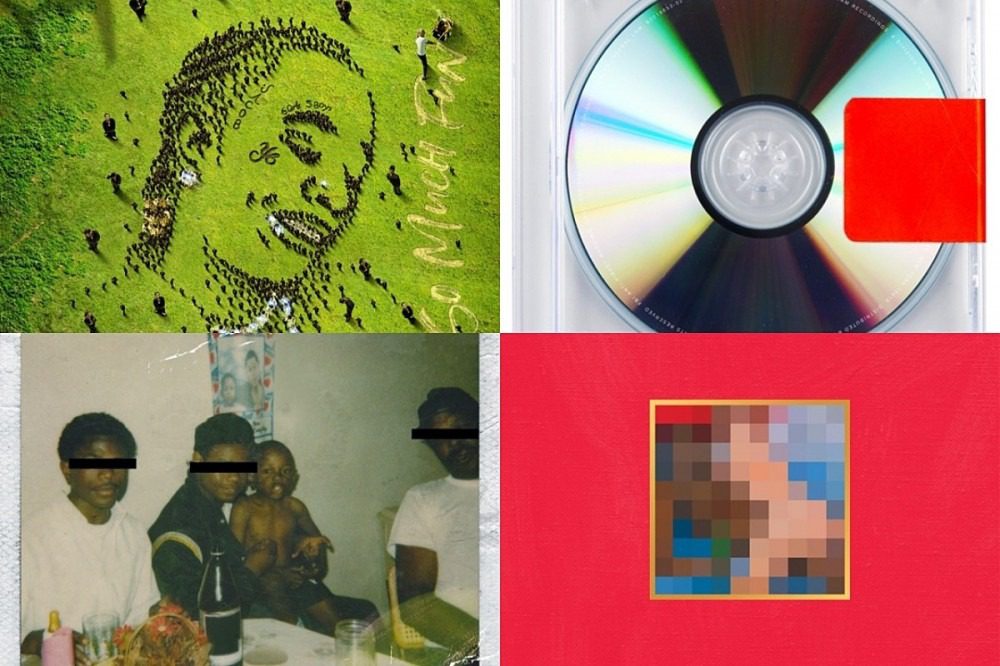 The Grammy Awards have long been considered the most prestigious event in music. Winning a golden gramophone is a goal for artists far and wide, especially rappers. With all of its storied history, the Grammys have quite a checkered past when it comes to hip-hop though. In 1989, DJ Jazzy Jeff and The Fresh Prince, a.k.a Will Smith, boycotted the Grammy Awards ceremony, along with a who's who of rap at the time, including Salt-N-Pepa, Kid 'n Play and LL Cool J. This action was taken because the Grammys committee refused to televise any rap awards given during the ceremony, a slight to the genre that was booming at the time. Here, XXL tries to make things right, handing out our own nominations and Grammy wins that should have happened over the years.

Starting off on that negative tone leads to decades of arguably the biggest stumbles and snubs, which ultimately has caused many rappers to care less about what was once one of the most coveted awards in the game. When Macklemore and Ryan Lewis' The Heist came out on top in the Best Rap Album category at the 2014 Grammy Awards, winning over Kendrick Lamar's good kid, m.A.A.d city and Kanye West's Yeezus, rap fans were angry. Macklemore himself shared a photo on Instagram of a text message he sent Kendrick following his win. “You got robbed. I wanted you to win. You should have. It's weird and it sucks that I robbed you,” the text read. The damage was done though. For hip-hop loyalists, they felt the Grammys got it wrong once again.

Artists sounding off on the Grammys, even during an acceptance speech, has happened too. In 2019, Drake won the Best Rap Song award for the inescapable track "God's Plan," then questioned the importance of the Grammy Awards.

"I want to take this opportunity while I'm up here to just talk to all the kids that are watching this, aspiring to do music," Drake said in his acceptance speech. "All my peers that make music from their heart that do things pure and tell the truth, I wanna let you know we're playing in an opinion-based sport not a factual-based sport. So it's not the NBA where at the end of the year you're holding a trophy because you made the right decisions or won the games."

He has a point. The Grammys committee have shown that they don't always understand hip-hop when certain albums are snubbed or artists who should've won don't, so perhaps their appreciation isn't so vital. Drake's remarks are what happens when the artists and fans within a genre don't agree with the nominations and wins.

Take a look below as XXL highlight albums that should've won Album of The Year, like Kanye West's My Beautiful Dark Twisted Fantasy, and other albums that should've received nominations or won for Best Rap Album, such as Jay Rock's Redemption. See if some of the Grammy Awards' biggest snubs made the cut.