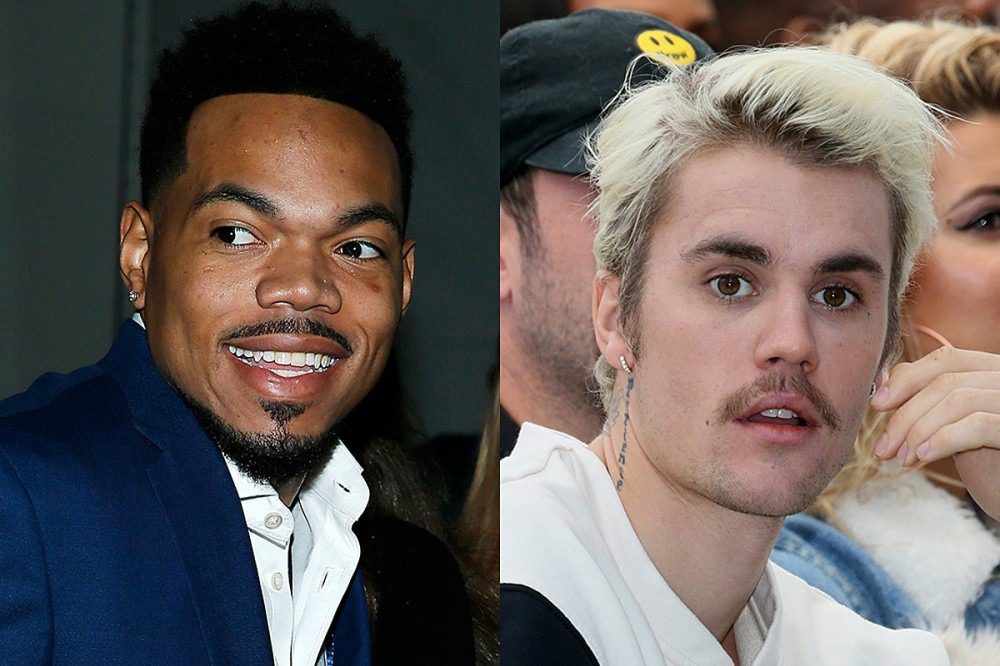 Chance The Rapper is setting some pretty lofty expectations for Justin Bieber's upcoming album, and fans of Michael Jackson are not having it.

On Thursday night (Sept. 17), prior to the release of Justin Bieber's new track "Holy" featuring Chance The Rapper, the two artists hopped on a livestream to discuss their own forthcoming solo projects and working together on the new track. During the conversation, the 27-year-old Chicago native compared Justin's new project to Michael Jackson's 1979 classic album, Off The Wall.

"I feel like we should talk about how fire your album is," Chano begins, before explaining his thoughts about the singer's new album.

He then makes the polarizing statement that has many MJ fans up in arms. "I will say, this is no cap at all, I said this to you in Chicago, it's some of the best music I've heard, period," the 2014 XXL Freshman continues. "It reminds me of when Michael Jackson made Off The Wall. Everybody's who's listening… I promise you, it's literally groundbreaking music."

Music fans on Twitter were upset about the comparison, while Bieber stans were elated that Chance chose to give such an esteemed comparison to the pop star.

"Soo chance the rapper said he believes Justin Bieber's new album is on level with 'off the wall' #MichaelJackson. 😮🙄I mean, I like JB but NO!," one Twitter user wrote.

Another music fan tweeted, "Chance woke up today and decided to tell the world that he believes Justin Bieber's new music is on the level of *check notes* Michael Jackson's Off The Wall???????? What type of crack are they serving at Yezzy church? @chancetherapper"

A Michael Jackson fan chimed in as well, bringing up the wide-ranging fan base that MJ had during his lifetime. "I don't see babies trying to be like Justin or granny's rockin out to him…the music maybe be good @chancetherapper but the level is other worldly. #MichaelJackson #StopComparing," she tweeted.

While Chance's comment is just one friend supporting the other, the comparison between the "King of Pop," one of music's most beloved artists, to Justin Bieber is certainly rubbing many fans the wrong way.

Check out the fans' reactions to Chance The Rapper comparing Justin Bieber to Michael Jackson below.