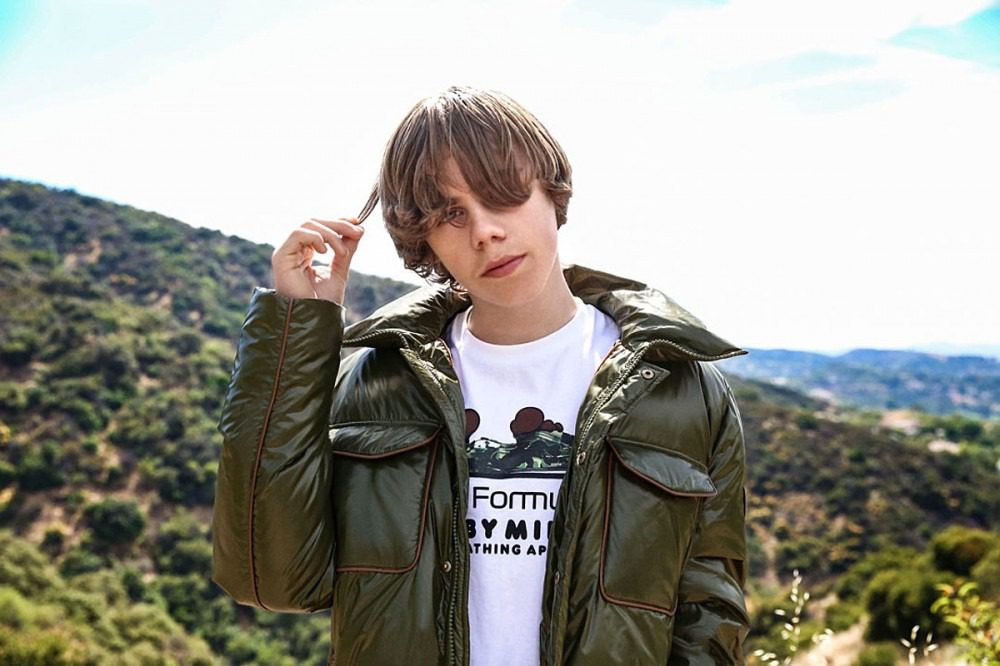 The Kid LAROI’s noticeably growing buzz is allowing him to become more than just a familiar name in the hip-hop game. The burgeoning Australian-born, Los Angeles-based artist, who received career guidance and mentorship from the late Juice WRLD, can be heard on tracks like "Hate the Other Side'' with Juice and Marshmello, which has garnered over 108 million listens on Spotify. The Kid LAROI has efforts with Lil Tecca, Lil Tjay and more, which have numbers in the double-digit millions on the streaming platform. This is proof that he's seamlessly cementing his spot as a newcomer on the rise.

In fact, to further familiarize rap lovers with The Kid LAROI, Spotify has teamed up with the 17-year-old rhymer for their global emerging artist program, RADAR. The newest RADAR U.S. artist, who initially resorted to music as an expressive outlet after the tragic death of his uncle in 2015, amasses 11 million monthly listeners and those numbers are steadily increasing.

However, his recent success didn't transpire overnight. It was a process that took perseverance and nurturing.

“Right from the start, honestly. Some of my earliest memories involve music.” The Kid LAROI says about his plans to pursue a career in music. “The first step is actually doing it. You can only do so much planning before it’s time to execute. I was already writing and recording when I could so getting that studio experience early on was pivotal.”

LAROI, who was an avid listener of hip-hop and R&B growing up, names Tupac Shakur, Lil Wayne, the Fugees and Kanye West as some of his influences. He also attributes his work ethic to his childhood in Australia.

“My upbringing really just made me a go-getter,” he tells. “It implanted the work ethic that got me to where I am now. The journey has been fun and challenging so far. Quarantine has kind of slowed things down a bit as far as going out and actually doing shows but even so it’s been worth it. The transition was made much easier because of my team around me. They make sure I’m always comfortable and at home."

Then, there's the impact Juice WRLD had on The Kid LAROI creatively, which likely intensified while touring together on Juice's Death Race for Love trek in 2019 prior to his passing in December of 2019.

“My biggest memories from Juice is how he always went all out for his fans no matter what while on tour,” LAROI recounts. “Regardless of how he was feeling that day or if he wasn’t having the best day, you couldn’t tell once he got on stage and that’s how I want to be. You have to put the fans first because we wouldn’t be here without them. Working with him definitely expanded my creativity and increased my love for making music.”

The Kid LAROI's affinity for music can be witnessed and enjoyed through his songs, but also via his Spotify campaign, in which he'll be featured on the RADAR playlist. He has a forthcoming documentary that is due to premiere next month as well.

This editorial advertisement is presented by Spotify.

See the Teen Rappers Out Here Killing It