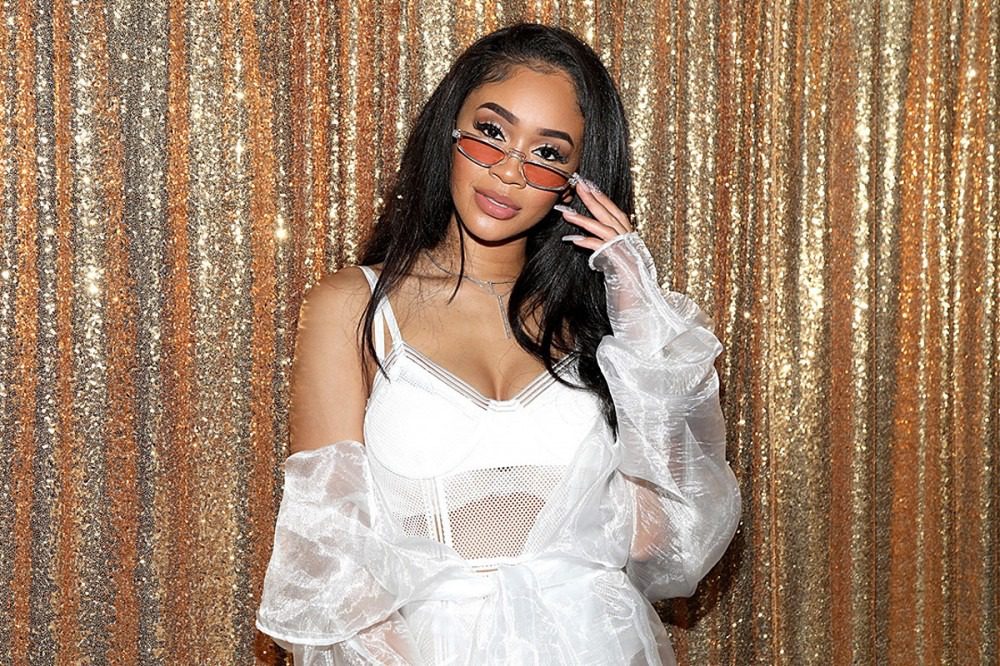 Saweetie was trending pretty high on Twitter this morning (Oct. 23) after a video began circulating online, in which she shares her thoughts on men purchasing women Hermés Birkin bags.

In the clip, the California-bred rapper sassily says, "And if he not getting you a Birkin, and if he not paying for your bills, then throw that nigga back to the streets. Okay?." As the "Tap In" rhymer exits the frame, her boyfriend, Quavo, whose song with his Migos crew "Need It" featuring YoungBoy Never Broke Again can be heard in the background, walks up to the camera. Shortly after, the video ends.

People have expressed mixed thoughts about Saweetie's viral video. Some are saying that her statement portrays unrealistic expectations. Others have agreed that expensive items like a Birkin bag should be purchased for a woman or that her bills should be covered.

It's worth noting that these bags are pretty pricey and range anywhere from $12,000 to more than $200,000, according to Fortune. Some reports say the handbag can cost as much as $400,000, depending on the type.

"Saweetie said nothing wrong," one Twitter user wrote. "Her family is rich and She’s accustomed to that life with Birkins! She can buy her own Birkin so She can ask for that. It’s the women who are only accustomed to Micheal Kors but asking men for Birkins that’s a problem."

A second person tweeted, "I think the Birkin conversation is funny because everyone assumes this is an easily obtainable item and it’s NOT. a lot of y’all fave girlies got fake Birkin."

This isn't the first Hermés Birkin bag conversation to take place on social media. Back in July, Offset bought him and Cardi B's 2-year-old daughter, Kulture, a Birkin bag for her birthday. The Atlanta rapper received criticism for purchasing such an expensive purse for a toddler.

As for Saweetie's stance on Birkins, check out what Twitter had to say about it below.