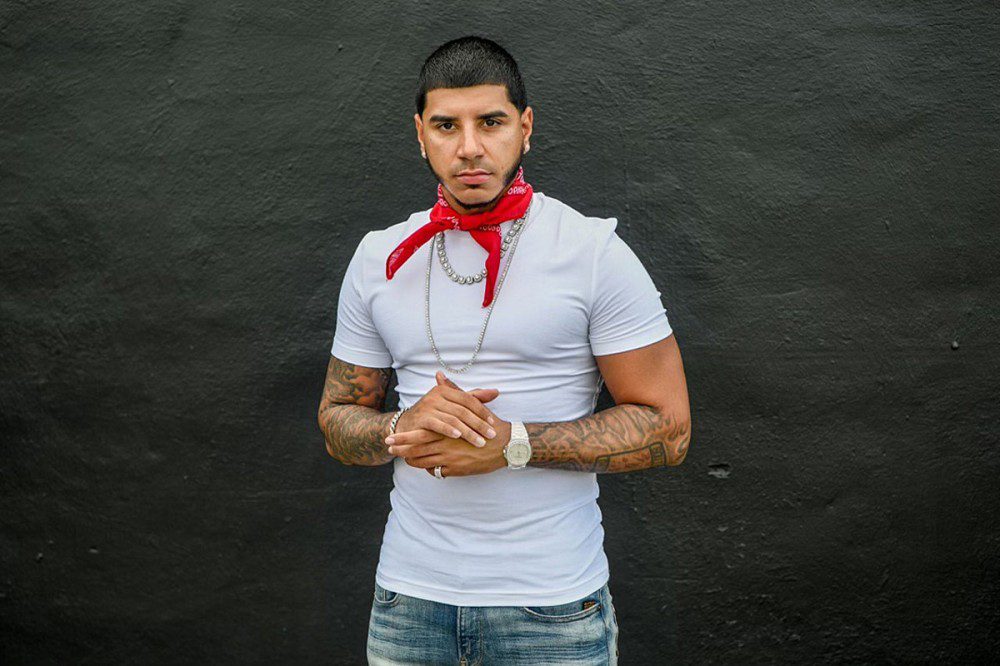 It seems like if you're a fan of hip-hop, it's only a matter of time before you try rapping, making beats or DJaying at some point or another.

Inspired by 50 Cent and other artists he loved growing up, CJ was rapping for fun by the age of 16. Once he was 19, he started to take rap seriously, uploading his music to YouTube and SoundCloud. In his own words, he wasn't consistent enough, dropping music then taking long leaves of absence.

One day this past July, the Staten Island, N.Y. rapper decided to rap on a BK drill beat for the first time, taking a sharp turn from the more melodic rap he was making before. That decision turned out to be a great one, as the song, titled "Whoopty," has been streamed 47 million times on Spotify and its four-month-old video has over 26 million YouTube views. Earlier this month, the track entered the Billboard Hot 100. The track, which features a sample of Arijit Singh's "Sanam Re" at the beginning, now sits at No. 81. "Whoopty" as a song is fun and has the feel of the earlier days of BK drill, when acts like Fivio Foreign and Pop Smoke just wanted to enjoy themselves.

In an era where a hit song can propel you to stardom, CJ is in the midst of a serious come up. Now it's time to talk about how he got here.

Phoning in to XXL, CJ speaks about some of his inspirations, and his goals for the future. Get to know him in the latest edition of The Break.

I grew up listening to: "A lot of 50 Cent, that's the era I grew up in. Early 2000s. Lil Wayne, Nelly, Jay-Z, Nas that kind of era right there. I was a huge fan of 50. The whole energy, the whole style, that New York vibe, the videos used to come on, and I used to imitate him in the mirror and recite all his lyrics."

My style’s been compared to: "Due to it being a drill song, [I get] a lot of comparisons to, may he rest in peace, Pop Smoke. That's really all I heard, not too many other artists. It's that whole drill sound."

I’m going to blow up because: "I try to keep it short and simple. And pretty much just, I wanna make catchy music, people that's gonna sing along, I don't wanna be too complicated and be too serious in my songs. I want kids to recite my lyrics, older folks too. Just kinda like a worldwide thing."

My standout records to date have been: "I feel like the energy of the record and the energy of the ['Whoopty'] video [is making it popular]. What I was saying in the record, it was super catchy. Definitely had something to do with the beat, it was cool, just everything, all in one."

Most people don’t know: "I wanna be one of the greats, I wanna leave a legacy and I just wanna make sure my next generation is set up good, and everybody around me is happy."