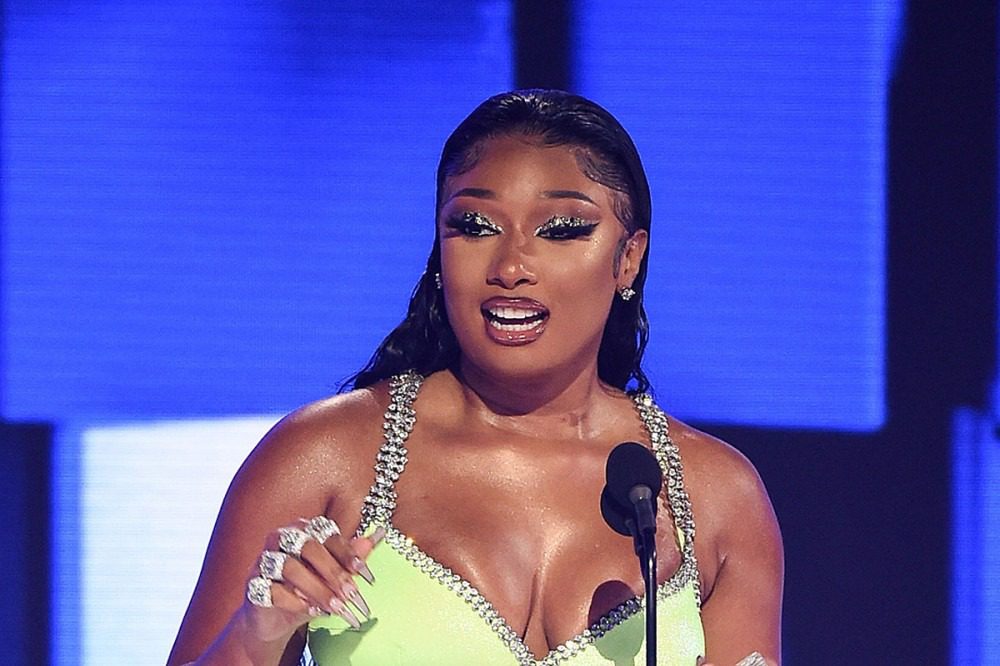 Megan Thee Stallion dropped her debut album Good News last week, and now she has explained her decision to release the first song on the tracklist "Shots Fired," which is a diss at Tory Lanez following their shooting incident this past summer.

During an interview with Hot 97's Ebro in the Morning radio show on Tuesday (Nov. 24), Meg said that she grew tired of being the bigger person, presumably after Tory delivered his surprise 17-song album, Daystar, which touched on aspects of the shooting and maintained his innocence.

"It comes a time where it gets hard to be the bigger person sometimes," she began. "And, at the end of the day, I just can't keep letting people walk all over me. Like, I can't keep letting people take these jabs at me and I'm not gon' say nothing. That's just not in my nature, but when you know you're right and you know you have nothing to prove, you really don't have to give a response. But, once you made it rap beef, you put it on wax, now I gotta say something."

When asked who made the call for Megan to use The Notorious B.I.G.'s "Who Shot Ya?" sample, she replied, "Me." Hot Girl Meg then said, "Y'all muthafuckas so confused. Bitch, I done told you who shot me, but y'all muthafuckas acting like, 'Oh, we don't know.'"

Megan Thee Stallion's "Shots Fired" track is the first time she addressed the July shooting incident, of which Tory Lanez has been charged with felony assault with a semi-automatic firearm, on a song. Tory appeared in court for the case earlier this month and pleaded not guilty to his charges. He is due back in court in January of 2021.

Check out the Grammy-nominated Megan Thee Stallion speak on "Shots Fired" with Ebro in the Morning at the 26:33-mark below.