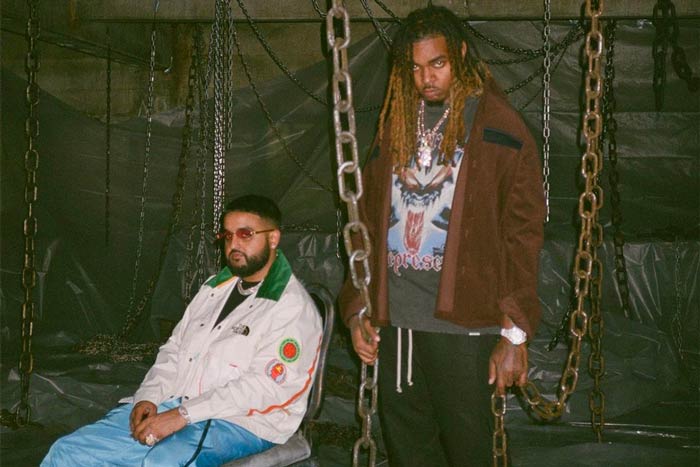 Nav has declared a state of emergency.

The XO rapper and producer returns with his second project of 2020, Emergency Tsunami. The 14-track mixtape was entirely produced by longtime collaborator Wheezy and features appearances from Lil Baby, Young Thug, Gunna, Lil Keed, and SahBabii.

The project arrives following a banner year for the Toronto rapper. In May, he released his album Good Intentions, which debuted at No. 1 on the Billboard 200 and spawned the hit “Turks.”

On Thursday night, he celebrated the release by hosting The Weeknd’s Memento Mori on Apple Music where he debuted tracks off his mixtape.