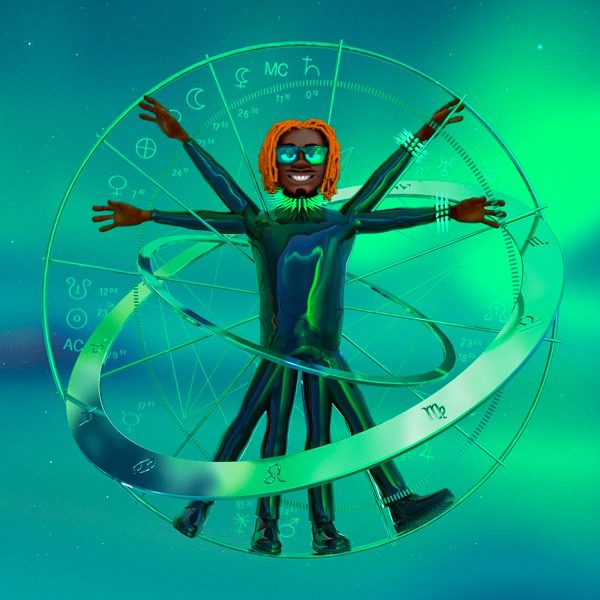 WUNNA debuted at No. 1 on the Billboard 200 and has amassed over 522 million streams worldwide since its June release. Gunna can also be heard on the deluxe edition of Pop Smoke’s album Shoot for the Stars Aim for the Moon and on CHASE B and Don Toliver’s new single “Cafeteria.”