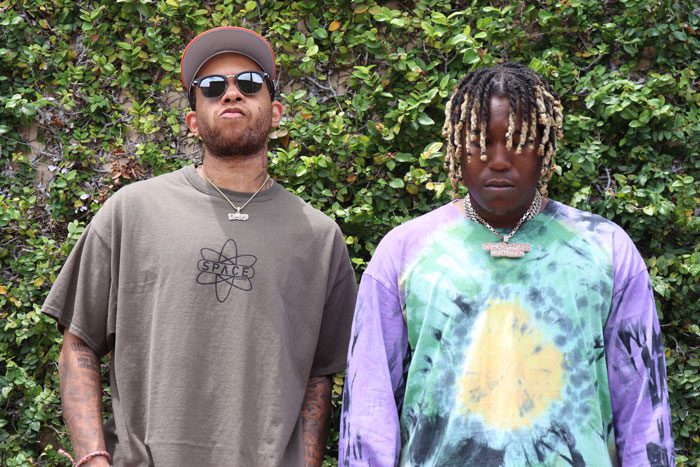 CHASE B and Don Toliver serve up their new single “Cafeteria” featuring Gunna.

The track, which premiered during Travis Scott’s .WAV Radio show earlier this week, finds the JackBoys vibing out while getting checks and ordering wagyu tacos at Nobu.

“Cafeteria” is the first release off CHASE and Don’s upcoming joint project Escapism. “My whole outtake on Escapism is just a break free from some of the things going on,” Don explained. “It’s not to take your eyes off what’s going on. It’s just to give you a break, something to call fresh air. It’s been an up and down battle for a lot of people out here. I just want to feel good and music is one of the things that helped me get there.”

It marks the first new music from Don since his debut Heaven or Hell in March. He has also contributed “Clap” to the upcoming Road to Fast 9 mixtape, which drops July 31.

Watch them hit up Nobu Malibu in the Neftali Arreola-directed video below.