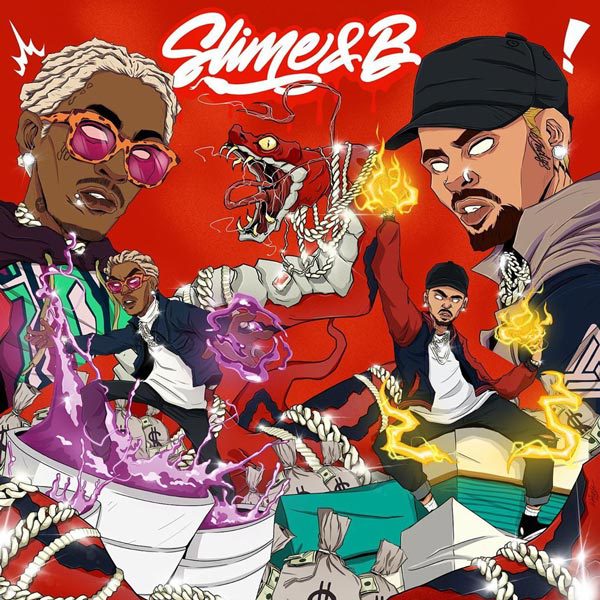 Chris Brown and Young Thug keep the vibes coming even during lockdown. Just weeks after announcing the project, the duo joins forces on their highly-anticipated joint album Slime&B.

The 13-track set showcases the best of both worlds, kicking off with “Say You Love Me” and closing with “Help Me Breathe.” There are also appearances from Gunna, Too $hort, E-40, Lil Duke, and HoodyBaby, plus production from Turbo, Murda Beatz, and OG Parker.

The album, which was completed in recent weeks amid the quarantine, was released just in time for Cinco De Mayo and Chris’ 31st birthday. Prior to this, the two only collaborated once before on the Future-assisted “High End” for Chris’ 2017 album Heartbreak on a Full Moon.