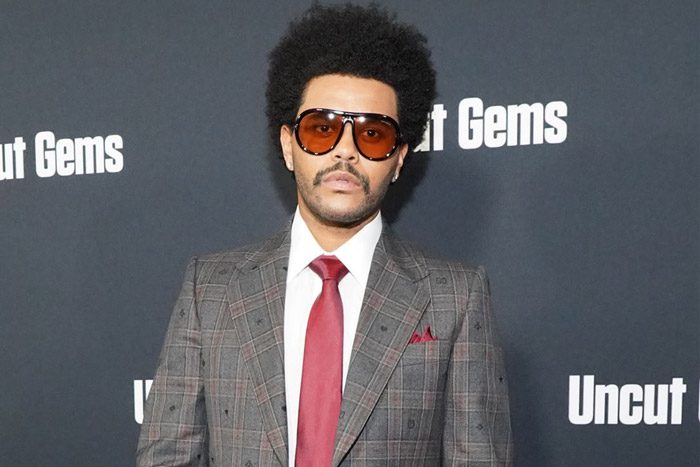 The Weeknd is sharing his “dark secret.”

On last night’s “American Dad,” the After Hours singer made a guest appearance and co-wrote the show. During the 30-minute episode, titled “A Starboy Is Born,” he also debuted a brand new song, which he wrote with Asa Taccone, who has worked with his brother Jorma’s group The Lonely Island.

An animated Abel trades his superstar lifestyle with Roger, whose sister Hayley has a crush on The Weeknd. She tries to have sex with him, only to discover his “dark secret”–he’s a virgin. While making his confession, he breaks into song.

“I’m a virgin, never got close enough / Cell phone blowin’ up / But I’m waiting for the right person,” he sings. “Tryna act super tough / But inside I’m a 12-year-old boy.”

Speaking with Variety, The Weeknd opened up about his role on the TBS animated series. “I always wanted to play a character that was the opposite of the public’s perception of me — and of course make fun of myself,” he said. “Once I was given the opportunity I took complete advantage. [Writer-producer] Joel Hurwitz believed in the vision and he helped execute it beautifully.”

You can expect to hear even more from The Weeknd. He is set to voice an episode of “Robot Chicken” and wants to one day work on another famed animated series. “It’s going to be hard to beat this in the TV cartoon world, but an obvious bucket list would be to work on ‘The Simpsons,’” he said. “That would be a dream — and if they’re reading this, I actually have a pretty cool idea if they’re down.”

Watch a clip from “American Dad” below.