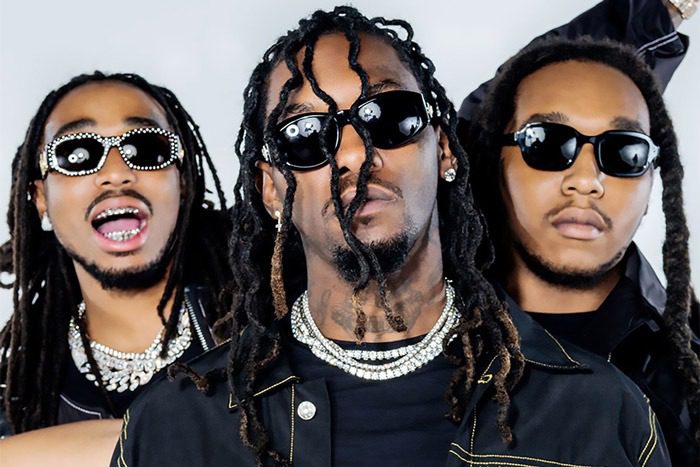 The 90-second bop kicks off with LeBron James’ “Taco Tuesday” catchphrase before Quavo, Offset, and Takeoff serve up their signature sauce over the DJ Durel production, which is bound to become the social media soundtrack to #TacoTuesdays.

“Taco Tuesday, I got the cheese / She tasting the Kool-Aid,” raps Huncho. “Caliente, she get the bag, but she gotta get it 10 ways.”

Migos continues to work on new music, including a possible quarantine mixtape. Quavo recently revealed that the project could drop during the lockdown, describing it as “Day 1 Shit.”

The long-awaited album Culture III will follow. “The album is good and the people we got on it is very, very tough,” he told Billboard of the follow-up to 2018’s Culture II.