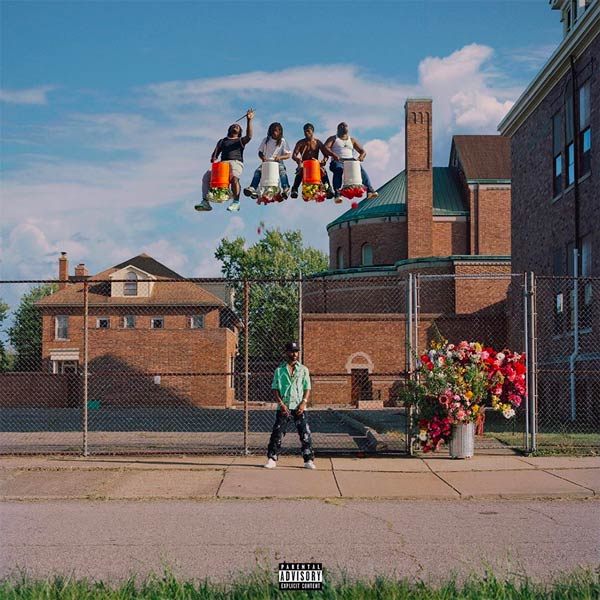 The 21 tracks, a love letter to Sean’s beloved hometown, also include a reunion with TWENTY88 on “Time In,” plus appearances from Stevie Wonder (“Story”) and the D’s own Eminem, Royce da 5’9″, Kash Doll, 42 Dugg, and Tee Grizzley, who rep their city on “Friday Night Cypher.”

I pray you guys can feel my energy cause it’s pure. I don’t know if you’ll love it or hate it, but atleast I put effort into something positive. I plan on getting better and better either way and walking in my purpose! I’m here to stay. Nothing can stop me, I’m unstoppable!

Detroit 2 is Sean’s fifth studio album and the follow-up to 2012’s Detroit. “When I was making Detroit 2, I felt like I was returning to my roots but with a stronger foundation. The music reminded me of the Detroit mixtape while I was making it,” he told New York magazine. “I don’t know if it’ll do better than anything I’ve ever done, but at least I am a hundred percent happy with it.”