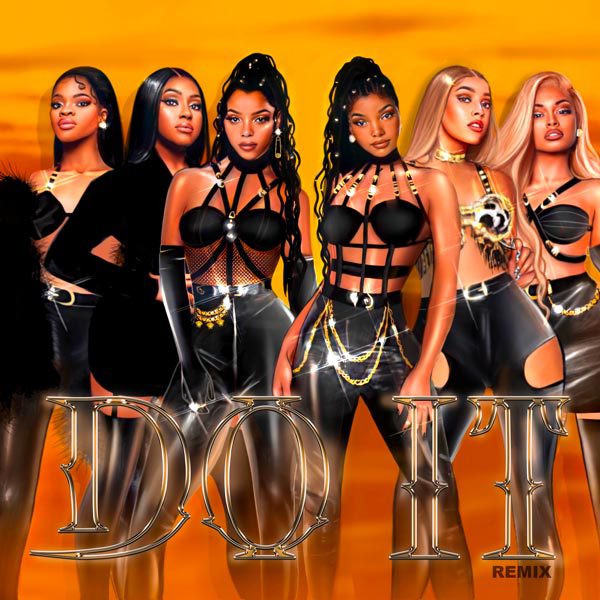 Chloe x Halle enlists some of hip-hop’s leading ladies for the official remix to “Do It.”

The sister duo calls on Doja Cat, City Girls, and Mulatto for the all-female anthem. Doja kicks things off with a fierce verse before the duo of Yung Miami and JT lock it down with their sassy style, period. Mulatto references Khia’s “My Neck, My Back” and celebrates her “pussy power” on her verse.

“Classy like Chloe x Halle, nasty like Megan,” raps the XXL Freshman, who can also be heard on G-Eazy’s new single “Down.”

Chloe closes out the track with a rap verse of her own. “Drop that ass to the floor / Here’s to the pretty young thing with the big ol’ goals,” she sings.

“Do It” appears on Chloe x Halle’s second album Ungodly Hour, which was released in June.