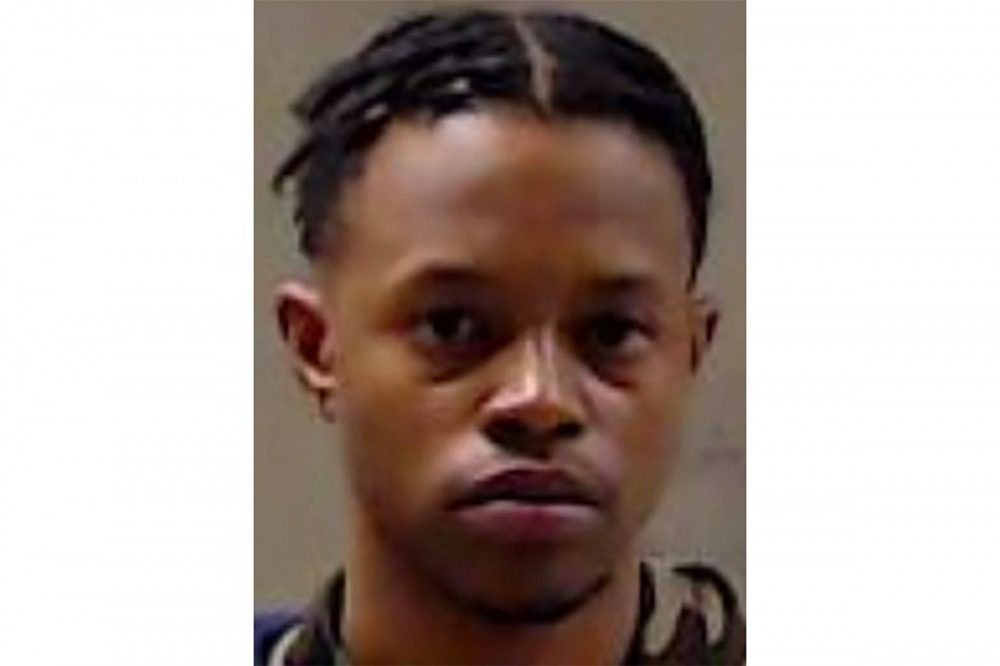 Silento finds himself in trouble once again.

Following his arrests in Los Angeles in August, the Atlanta rapper has been booked again in his hometown of Atlanta after reportedly being clocked driving 143 MPH. According to DeKalb County, Ga. police records, Silento, born Richard Hawk, was taken into custody at 4:11 a.m. on Friday (Oct. 23). He was booked on four charges in total: speeding, reckless driving, driving on roadways laned for traffic and parking in a prohibited space.

According to the police report obtained by XXL on Sunday (Oct. 25), Silento was driving a 2020 BMW X3 sports SUV on Interstate-85 when he was allegedly clocked for more than doubling the 65 MPH limit as well as swerving. When pulled over, he reportedly told the officers on the scene "We ain't do nothing wrong" and reasoned away his excessive speeds by adding, "If there is like 10 cars following me, I can do 143 because I am not a regular person." Clearly, police did not buy the rapper's story and arrested him on the spot. Records show he was released on his own recognizance at noon the same day.

This recent legal issue comes after the "Watch Me (Whip/Nae Nae)" artist was arrested for walking into a random family's house with a hatchet looking for his girlfriend in August. Someone at the home had a gun and the family members were able to disarm the rapper. He fled the scene before cops arrived but was later apprehended. He was charged with two counts of assault with a deadly weapon. This incident came only a day after he was arrested by the Santa Ana Police Department following a domestic disturbance. He later missed a court date for the former accusation and a $105,000 warrant was issued for his arrest.