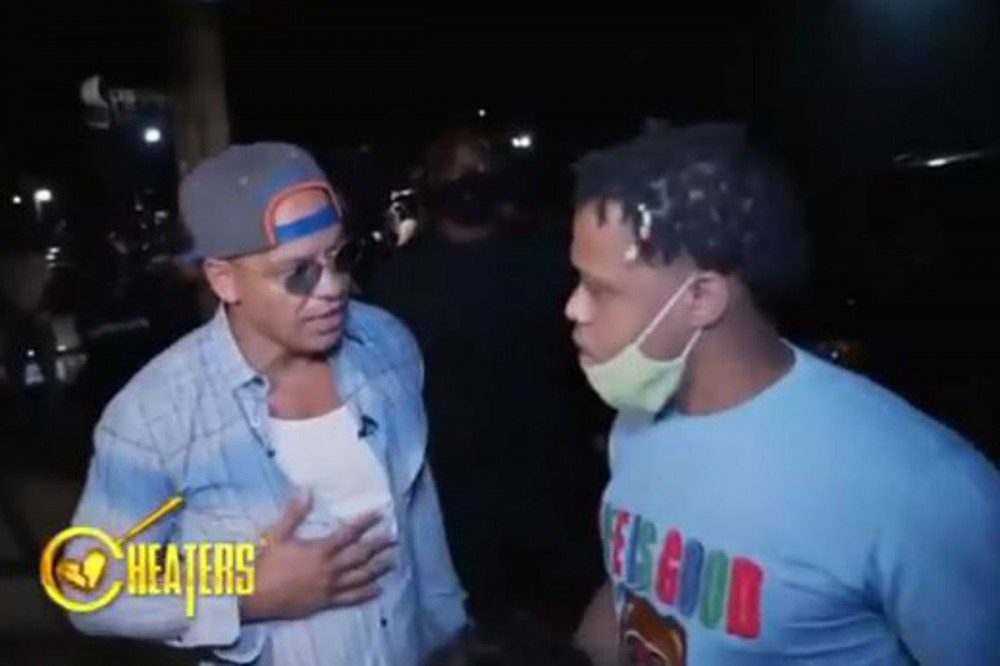 As if 2020 couldn't get any stranger, we are now witnessing Peter Gunz hosting the long-running reality television show, Cheaters, and the internet is full of jokes about the rapper's new gig.

Peter Gunz was initially pegged to be the host of the 21st season of the show back in February, which is scheduled to air this month. On Sunday (Oct. 23), a trailer for the new season started going viral on the internet, becoming a trending topic on Twitter. For those unfamiliar, Cheaters is reality show where a person confronts their cheating significant other while being egged on and consoled by the show's host, who happens to now be serial cheater Peter Gunz. The trailer features the former Love & Hip Hop and Marriage Bootcamp star in full Joey Greco mode, as he helps victims find out the hard truth on camera.

People were blown away by the irony of Gunz being the moral compass of a show about infidelity. The jokes kept coming on social media. "Not peter gunz. not the man that impregnated his wife AND his gf at the same time. cheaters got the ultimate cheater," one Twitter user commented.

"IMAGINE Peter fuckin Gunz rolling up on you while you on a date with your side nigga talkin bout 'hi I’m Peter gunz with cheaters, what are you doing here with him?' Bitch I’m going the fuck AWF I know you’re cheating ass ain’t asking me bout no damn cheating," another person posted.

"Peter Gunz, the king of cheaters is now HOSTING a show bout catchin cheaters! Is 2020 over yet?" someone else commented.

See more Twitter reactions from people joking about Gunz being the new host of Cheaters below.