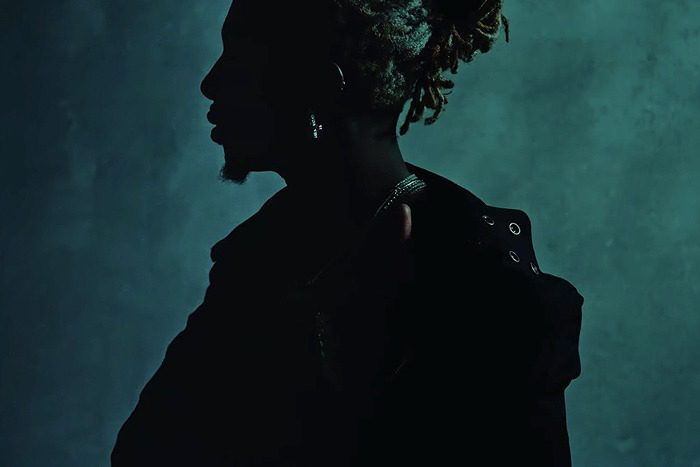 Carti, who was recently arrested on drug and gun charges, also showcases his give-no-fucks attitude. “These moms are cryin’, ah well / I don’t give a fuck, you can tell / I’m really ’bout that shit, we eat at the police.”

Fans have been patiently awaiting Carti’s second studio album Whole Lotta Red, which follows his 2018 debut Die Lit. During an interview with The FADER last year, Carti previewed the album, which includes appearances from Trippie Redd and Gunna, along with track titles like “Cancun” and a song that fans have been calling “Molly” or “No Stylist.”

He also addressed the project’s delay. “Let me give it out the way I wanna give it out. I don’t say a lot, so when I do say something, I just want people to take me serious,” he told the magazine.

Watch the accompanying visual below.