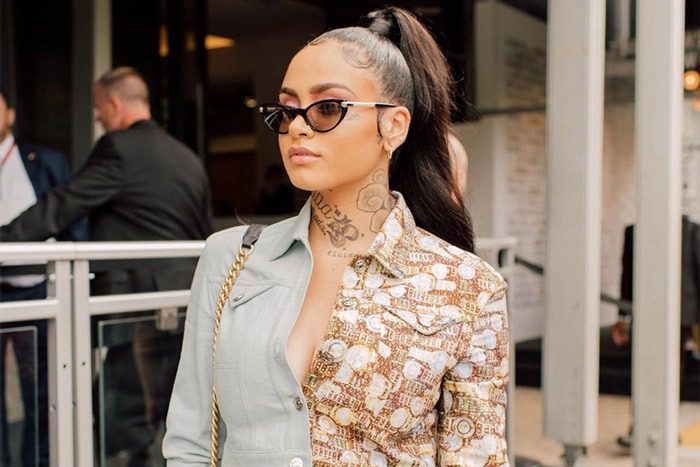 While her album may be delayed, the singer is holding fans over with a brand new song. On “Everybody Business,” the TSNMI songstress keeps her love locked down while trying to drown out the noise.

“I ain’t ever been a half-assed lover / Rather lay out on the train tracks for ya,” she sings. “I hear ever word they talk / Tried not to care at all / I know it’s frontin’ / Don’t know me from nothin’.”

k bye see you in the morning

“Everybody Business” follows “Toxic” off Kehlani’s upcoming sophomore album. She was planning to release the project this month, but postponed it due to the pandemic.

She was also supposed to hit the road with Justin Bieber on his “Changes Tour” this May, but the tour has been put on hold.