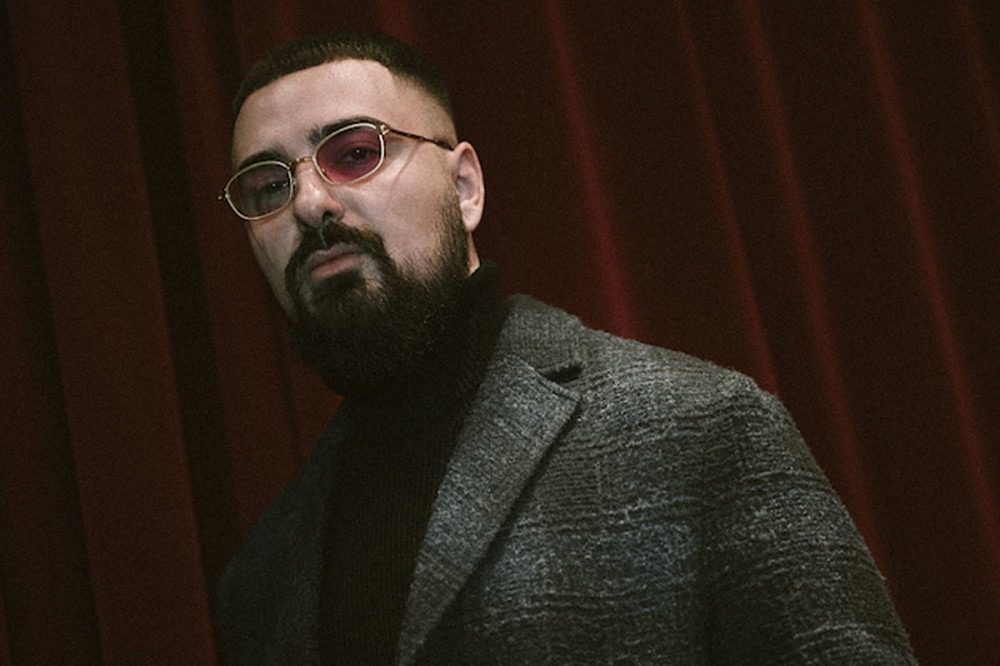 Since getting his first American rap placement in 2013 with Meek Mill, Switzerland’s Ozan “OZ” Yildirim has been in sicko mode over the last few years. After landing three singles in the top spots on the Billboard Hot 100 chart in less than a year (Travis Scott’s “Highest in the Room,” Future’s “Life Is Good” and Drake’s “Toosie Slide”), the 28-year-old beatsmith has become one of the hottest names in music production circles. Phoning in from Zurich, OZ gives XXL the lowdown on his production style, working with Drake and more.

XXL: How would you describe your production style?

Oz: I think my signature is very simple. Just my beats are always simple but still difficult. If you listen to my beats from a producer’s perspective, you will always hear a sound or something that producers know, OK, this is not a regular sound. I grew up in a lot of switch outs, like when pop was really going crazy and then electronic music and then Scott Storch beats and then Timbaland beats. So, I grew up with all these sounds. I definitely mixed [them] all together in one sound.

You’ve worked with Drake, Travis Scott, Meek Mill and many more artists in your career. Who is your favorite artist to produce for?

It’s Travis. Drake. I actually love to work with anyone because I just can’t make beef and even when they don’t like my beats, they still ask me for beats all the time. They never forget me. Whenever it comes to production or a new album, they always think about Oz and that makes me really appreciate all that and that’s why I really love to work with all of them.

What are your top five favorite beats you’ve produced to date?

First beat is [a] Meek Mill [song] called “Cold Hearted,” which I love. It’s timeless. I still love it ’til today. The second one would be Travis Scott’s “Backyard,” which I love. [Rick Ross’] “Gold Roses.” Damn, man. It’s so hard. [Travis Scott’s] “Sicko Mode,” of course. Let’s say [Future’s] “Life Is Good.” I actually love all of them, but this will be my top five that I’m proud of because it’s so different from each other.

You’ve had three top five Billboard Hot 100 singles in less than a year. How does that feel?

I never had a crazy single or hit like this. I had classic songs like [Travis Scott’s] “Backyard” or “Cold Hearted” with Meek or [other good songs] with other rappers, but I never really had hits on the Billboard. I was always like, “Yo, I want that, too, one day,” and then [Travis Scott’s] “Highest in the Room” was No. 1 and then three months later [Future’s] “Life Is Good” [is] No. 2 and then three months later, another No. 1 with Drake’s “Toosie Slide.” Less than half a year having three songs on the Hot 100, it’s just crazy.

Check out more from XXL magazine’s Fall 2020 issue including our 2020 XXL Freshman Class interviews with NLE Choppa, Polo G, Chika, Baby Keem, Mulatto, Jack Harlow, Rod Wave, Lil Tjay, Calboy, Fivio Foreign, Lil Keed and 24kGoldn, a Hip-Hop Junkie conversation with Denver Nuggets guard Jamal Murray, read one of Pop Smoke's final interviews, the making of Young Jeezy's classic album, Let's Get It: Thug Motivation 101, find out what's going on with T.I.'s upcoming album and movie roles, take a look at where the 2019 XXL Freshman Class is at now, dive into social justice organization Until Freedom's politically charged and much-needed conversation with the 2020 XXL Freshman Class, how hip-hop has taken over TikTok , an inside look at Cinematic Music Group giving the major label machine a run for its money, Juice Wrld's manager sheds light on good artist management, Freddie Gibbs talks about being a G.O.A.T., Abby Jasmine talks about the songs that define her career and more.