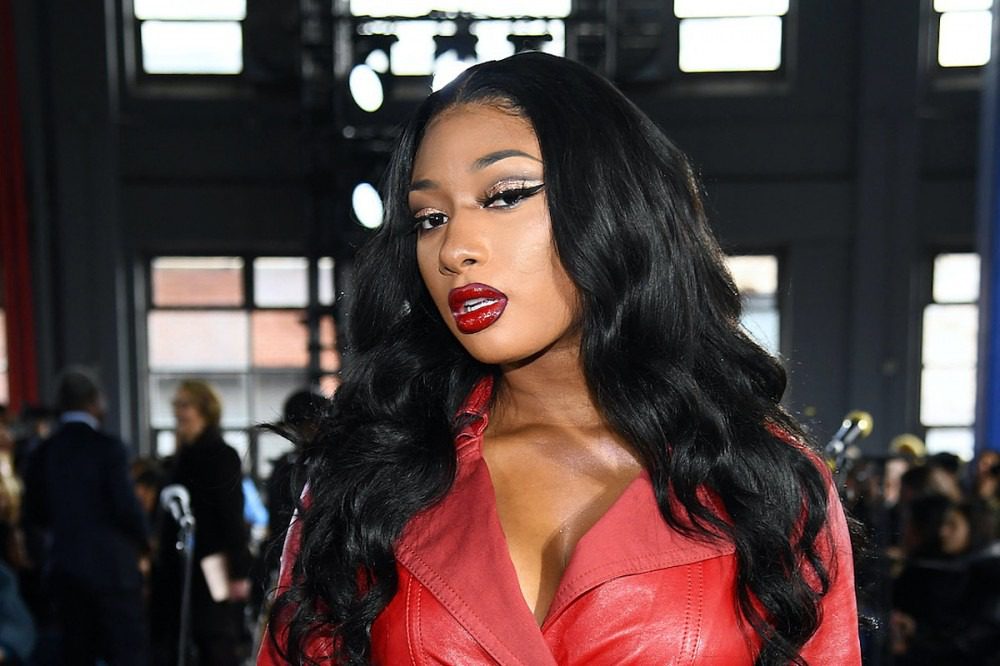 On Friday (Sept. 25), the beatmaker hopped on Twitter and seemingly addressed the bullets that wounded the back of Meg's feet during the shooting on July 12.

"This goofy ass nigga say he ain’t shoot her and they literally have matched the bullets from his gun to the ones in her foot," he tweeted, without directly mentioning Megan.

"He bet not ever come to Texas again," LilJuMadeDaBeat wrote in a follow-up tweet.

While there's no name-drop on the message either, people are assuming he's referring to Tory. LilJuMadeDaBeat's remarks arrive following Tory's new claims on his recently released Daystar album, on which he denies shooting Megan and claims her team is trying to frame him.

Back on Aug. 20, the former 2019 XXL Freshman confirmed that she had been shot by the Toronto-bred artist. During an unexpected Instagram Live session, Megan divulged information about the July 12 shooting.

"Since y'all hoes so worried ’bout it," she said at the time. "Yes, this nigga Tory shot me. You shot me. And you got your publicist and your people going to these blogs lying and shit. Stop lying. Why lie? I don't understand. I tried to keep the situation off the internet, but you dragging it. You really fuckin’ dragging it. Muthafuckas talkin’ ’bout I hit this nigga. I never hit you. Muthafuckas was like, 'Oh, she mad ’cause he was tryna fuck with Kylie.' No, I wasn't. You dry shot me."

Megan added that Tory shot her from the backseat of the SUV that they were riding in following an argument that took place inside of the vehicle. She also clarified prior reports claiming that her foot had been cut with glass, stating that it was not glass and instead a gunshot wound.

One day prior, on Aug. 19, the "Wap" rapper shared images of her gunshot wounds via social media.

A little over a month before Megan Thee Stallion confirmed the identity of her attacker, she shared during a livestream that the bullets that injured her feet did not hit any bones or tendons.

The Los Angeles Police Department has not confirmed any details claiming that Tory, who was arrested for carrying a concealed weapon following the shooting, is Megan's attacker. However, an investigation into an assault with a deadly weapon was launched after Megan Thee Stallion came forward and admitted that Tory Lanez shot her.

XXL has reached out to the LAPD for a comment.