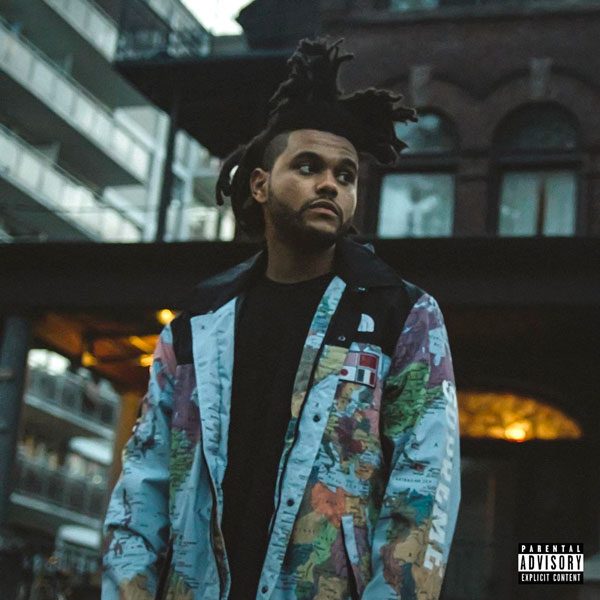 The Weeknd takes a trip down memory lane by re-releasing his 2014 track “King of the Fall.”

The song originally dropped on SoundCloud six years ago prior to his 2015 album Beauty Behind the Madness, but it never made the final tracklist. The XO crooner even released a music video to accompany its release.

As Hypebeast points out, the song has a history of being released to Spotify before being removed. But now it’s finally available on all streaming platforms.

finally decided to put king of the fall on all platforms 👑🍂 pic.twitter.com/JMvYajiT5S

Meanwhile, “Blinding Lights” continues to dominate the charts. The After Hours single recently broke the record for most weeks spent in the top five on the Billboard Hot 100.

Abel is already working on a new project, which could arrive once the pandemic dies down. “I might have another album ready to go by the time this quarantine is over,” he told Rolling Stone.