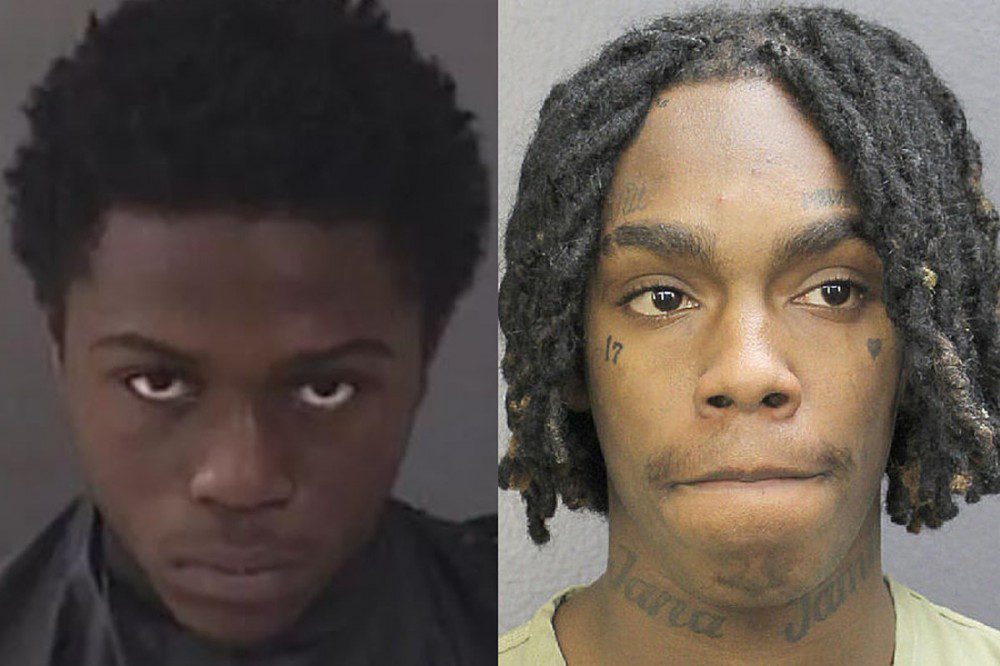 A Florida man has been arrested and charged with attempted murder for what is reportedly a retaliation shooting related to YNW Melly's double-murder case.

The incident occurred on Sept. 14 at Victory Park Apartments on Lincoln Drive in Vero Beach, Fla. Shelvick Henry was shot three times in the back and transported Lawnwood Regional Medical Center & Heart Institute in Fort Pierce, Fla. On Sept. 21, Henry was taken off a ventilator from surgery for bullet wounds, two of which struck his spine. Henry is related to YNW Bortlen, Melly's co-defendant is the 2018 murder case of YNW Juvy and YNW Sakchaser.

According to the Treasure Coast Palm, Banks and another suspect in the shooting were identified by "numerous anonymous tips" called in to the police department. The police later learned from the victim and a witness that Traveion Banks and a second shooter approached them behind an apartment building. The victim heard a click, turned around and saw Banks and the second shooter aiming guns at him. Shelvick Henry attempted to run but was shot in the back. He later told authorities the motive was retaliation for Bortlen's alleged involvement in the 2018 killings of YNW Juvy and YNW Sakchaser.

XXL has reached out to the Indian River County Sheriff's Department and YNW Bortlen's legal team for comment.

As previously reported, both YNW Melly (Jamell Demons) and YNW Bortlen (Cortlen Henry) were arrested in February of 2019 and charged with the November of 2018 shooting deaths of their former associates. Melly was charged with two counts of first-degree murder and Bortlen was charged with murder and accessory after the fact.

Police believe Melly shot Juvy (Christopher Thomas Jr.) and Sakchaser (Anthony Williams) while all three men were in a vehicle and had Bortlen assist with covering up the crime by driving the victims to the hospital and claiming they were shot in a drive-by shooting.

YNW Bortlen was granted a $180,000 bond and placed on house arrest in May. YNW Melly remains behind bars. His next court appearance isn't until 2021. He could face the death penalty if found guilty. Melly has maintained his innocence since his arrest.