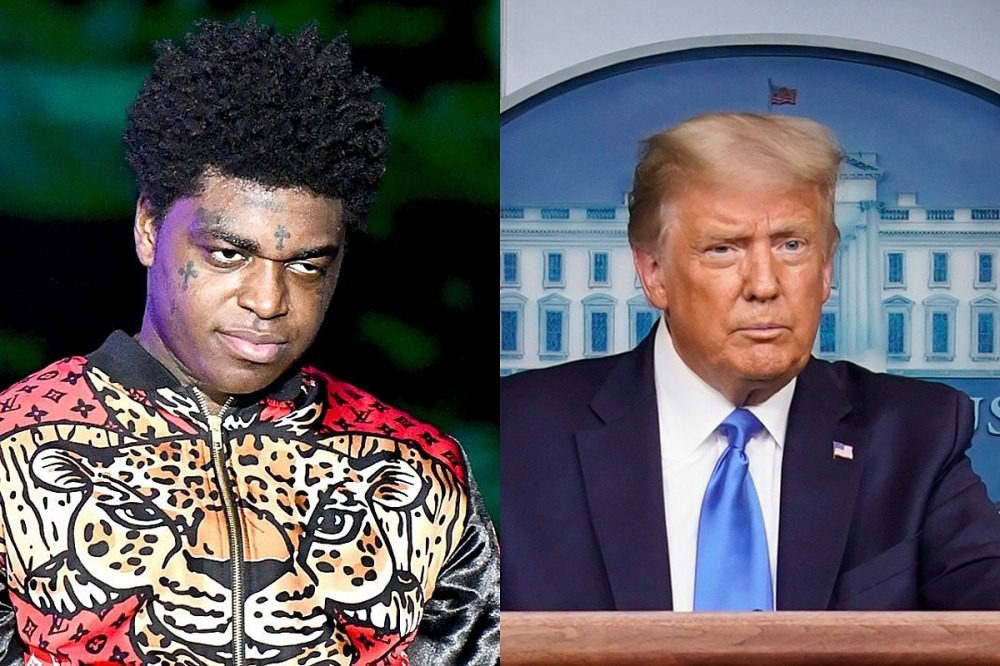 After filing a lawsuit against the Federal Bureau of Prisons earlier this week, Kodak Black is now resorting to additional measures in hopes of getting released from United States Penitentiary, Big Sandy federal prison in Kentucky.

On Thursday (Sept. 24), TMZ reported that Kodak's legal team has reached out to President Donald Trump to commute his prison sentence. One of his attorney's, Bradford Cohen, confirmed to XXL this afternoon that "commutation has been filed" to the current President of the United States in the hopes of cutting Kodak's sentence short.

"It details why we feel it would be appropriate in his situation," Cohen says of the petition. "We still have the pending case in Washington DC against the BOP and the one in Miami against the US Marshall Service."

In TMZ's report, Cohen and Kodak's other attorney, Jonathan Schwartz, also claim that the Florida artist, who is currently serving 46 months in prison for a federal gun case, received a sentence longer than the average punishment for the same crime, which is typically 18 months.

The alleged abuse Kodak has faced in prison including being beaten by guards in the facility, religious suppression and mental abuse are also reportedly detailed in the petition to secure Kodak's freedom.

In late March, Cohen revealed that the "Zeze" rapper would be serving 12 months in prison after pleading guilty to attempted second-degree criminal possession of a weapon. The newer sentence ran concurrently with his existing 46-month federal sentence stemming from him illegally purchasing a firearm in his home state.

Kodak Black has been petitioning for his release since the sentence came down in March. During the height of the coronavirus, Kodak was one of several artists behind bars requesting to be placed on home confinement due to concerning prison conditions.