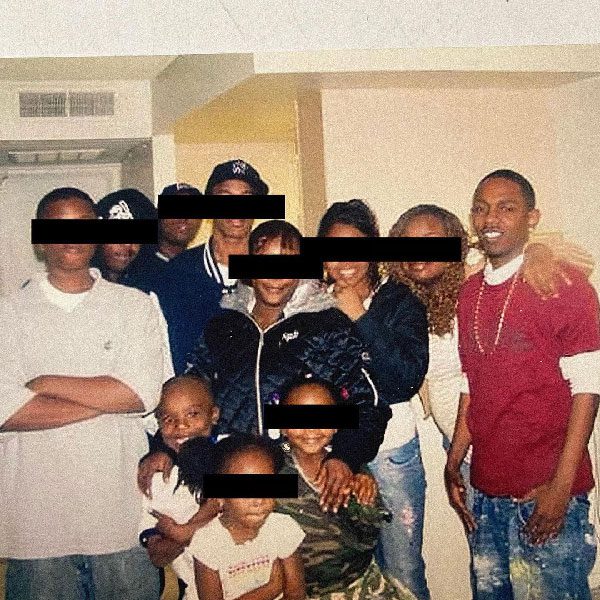 Kendrick Lamar returns with his first new music of the year.

The Compton rapper links up with his cousin Baby Keem on the latter’s single “Family Ties,” which is set to appear on Keem’s upcoming debut album The Melodic Blue.

“Smokin’ on your top five tonight,” raps K-Dot on his explosive verse. “Bitch, lookin’ for a better me / I am a legacy, I come from the 70 / The Al Green offspring, guns, and the melody.”

He also confirms that he has a daughter (“One daughter but they all my sons in this bitch”) and name checks Kanye West (“Kanye changed his life but me, I’m still an old school Gemini”).

The Dave Free-directed video stars Kendrick as his alter ego Oklama and Normani, who makes out with Keem in the back on a stretch limo SUV, driven by Kendrick.

This marks the first music from Kendrick since his verse on Busta Rhymes’ “Look Over Your Shoulder” in October 2020. Last week, the pgLang founder announced that he is working on the follow-up to 2017’s DAMN, which will be his final TDE album.

“As I produce my final TDE album, I feel joy to have been a part of such a cultural imprint after 17 years,” he wrote in a letter posted on the website oklama.com. “There’s beauty in completion. And always faith in the unknown.”