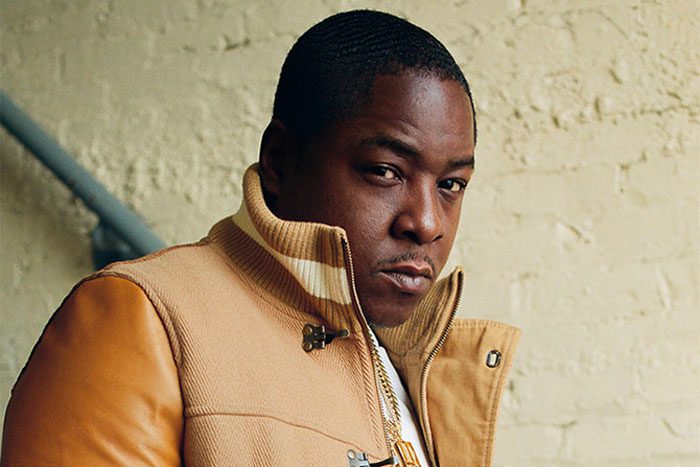 Riding the momentum from his Verzuz appearance, Jadakiss has unleashed his “Who Shot Ya (Freestyle).”

The LOX frontman performed the fan favorite during his Verzuz battle with Dipset earlier this month, but it was never on streaming platforms until now. The blistering track, which is available in live and studio versions, finds Jada spitting over The Notorious B.I.G classic.

Jada and The LOX will hit the road with The Diplomats on their “Rap Superheroes Tour,” which kicks off Sept. 16 in Atlanta.