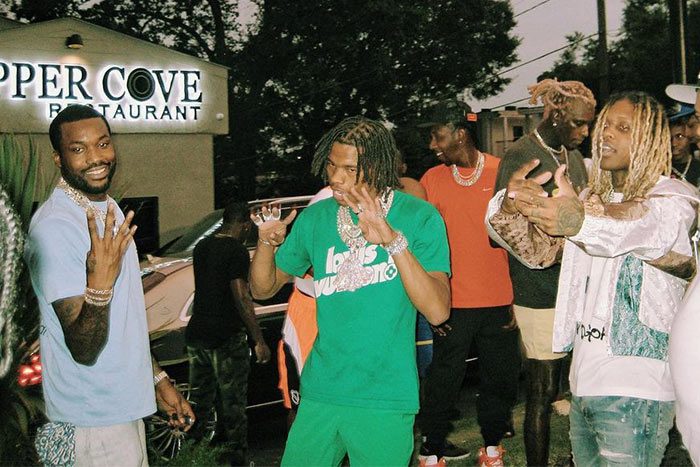 This is what they’ve been waitin’ for.

After teasing the song back in January, Meek Mill teams up with Lil Baby and Lil Durk on their long-awaited collaboration “Sharing Locations.” Over the Nick Papz production, the rap pack trades fiery verses.

Meke has been gearing up for his album by dropping freestyles including his “Mandela Freestyle,” “War Stories,” and “Flamerz Flow.”