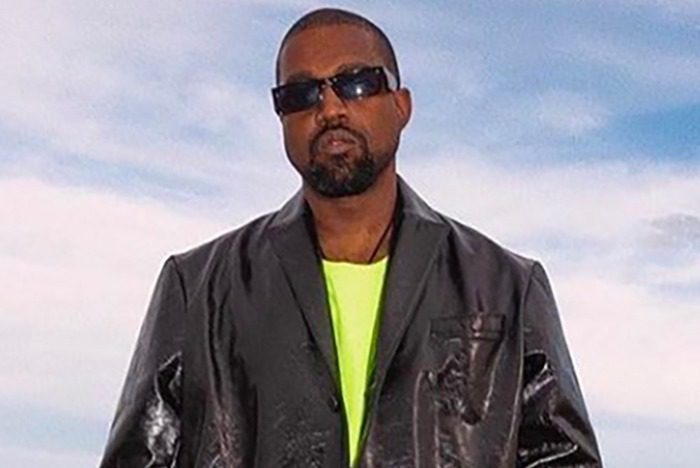 While he continues his campaign for president, Kanye West is teasing brand new music.

On Tuesday, the G.O.O.D. Music boss reacted to polling results from Kentucky that showed him in third place in the state’s election results, ahead of Joe Biden and Donald Trump. However, Kentucky’s Lex 18 News later announced that the numbers were not real results and were “simply part of a test.”

But that didn’t stop Kanye from celebrating the data. After the numbers were confirmed to be inaccurate, he posted a celebratory video of himself viewing the fake polling numbers. “Get the West wing ready,” he said. Twitter later flagged the video as “manipulated media.”

GET THE WEST WING READY !!! … this is how I felt when I saw that Kentucky pole result ☄️ pic.twitter.com/k9e87MGKZL

He also shared a new song called “Nah Nah Nah” to mark the moment. The clip was accompanied by footage from Joaquin Buckley’s UFC victory as well as a scene from Star Wars: Revenge of the Sith (Episode III).

“THE WHOLE TEAM IS SO ENERGIZED THAT I HAD TO RELEASE THEME MUSIC,” tweeted Ye.

THE WHOLE TEAM IS SO ENERGIZED THAT I HAD TO RELEASE THEME MUSIC NAH NAH NAH pic.twitter.com/p3NhTV11cN

On the track, Kanye raps about his presidential campaign (“Next time you text, can it wait? / You are talkin’ to a presidential candidate”) and his dispute with Universal Music (“If I put myself is harm’s way to get my own masters / They put theyself in harm’s way to stay the master”).