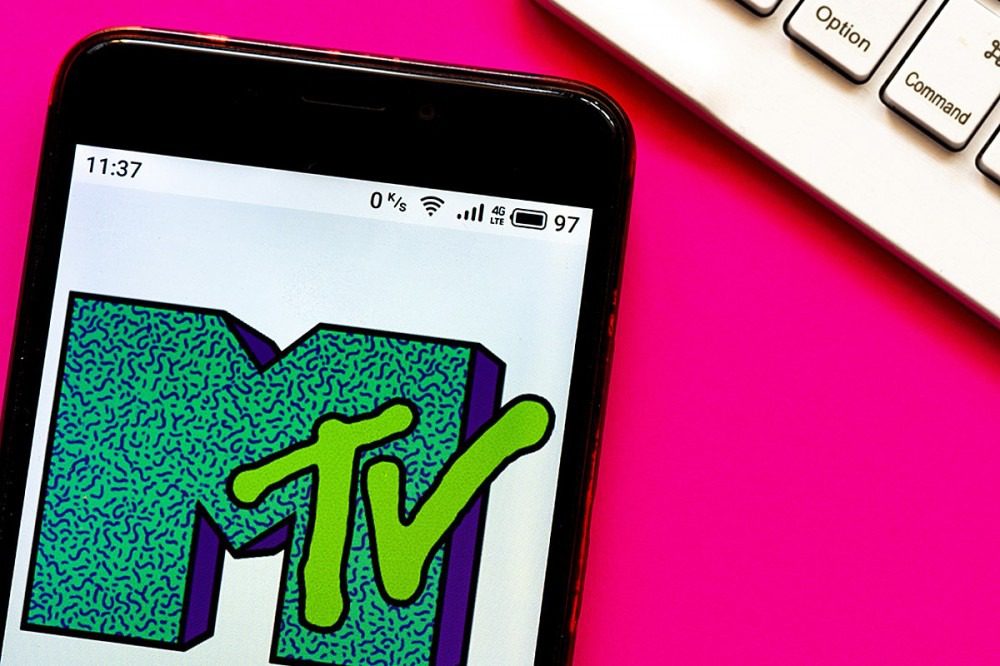 Reboot season is in full effect.

On Tuesday (Oct. 13), MTV announced they'll be bringing back reality TV show MTV Cribs. According to a report from Variety yesterday, MTV International and Viacom have green-lit two versions of the show: one that will take place in the United Kingdom and another in the United States.

While the European version is set to debut Oct. 26, 2020 with guests like Stefflon Don, the U.S. reboot will not premiere until 2021. No American rappers have named as guests on the show just yet, but Caitlyn Jenner will be taking part in the U.K. airing of the series.

MTV Cribs debuted in 2000 and had a 13-season run. Over the years, the advancements in technology have sprouted many versions of the show. In 2017, Snapchat saw its own version of the series, while CMT, also owned by ViacomCBS, unleashed their adaptation for teen demographics. Snoop Dogg, Redman, Destiny's Child, Mariah Carey, Trick Daddy and 50 Cent are among many artists who have appeared on the show, which allows viewers into all parts of their homes.

There is no word on when production for the show began to take place, but it's possible that the show started filming before the coronavirus pandemic shut down various projects around the world. MTV's Cribs is one of many popular series expected to make a return. A reboot of The Fresh Prince of Bel-Air is expected to air on the Peacock network soon.