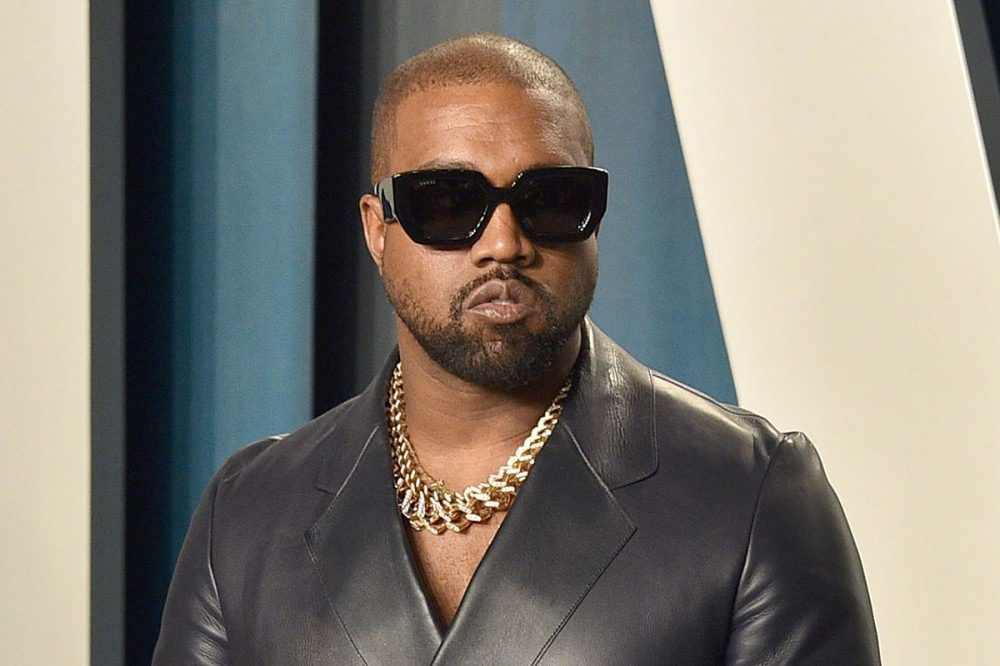 Kanye West's bid for President of the United States has been nothing short of a spectacle with rumors about his involvement with President Trump and his difficulty to secure his place on ballots across the country. Now, an invasive request for his campaign staff is leaving fans with some questions.

On Wednesday (Sept. 16), The New York Times published a story giving fans a behind-the-scenes look into 'Ye's campaign and how his strong religious views are being enforced on his campaign staff members. According to the newspaper, the "Jesus Walks" rapper encouraged staffers to "refrain from 'fornicating' outside of marriage."

Since officially announcing his run for president in June, Kanye West's run has seen a divide in support. While some people believe having a Black man in office would be great, others have spoken out about him being used as a pawn to reroute Black votes away from Joe Biden.

The news of his premarital sex request for campaign staffers comes shortly after the Island Def Jam Records artist went on a rant on Twitter and posted copies of his contract with Universal Music Group. He also shared a video of himself peeing on one of his Grammy awards.