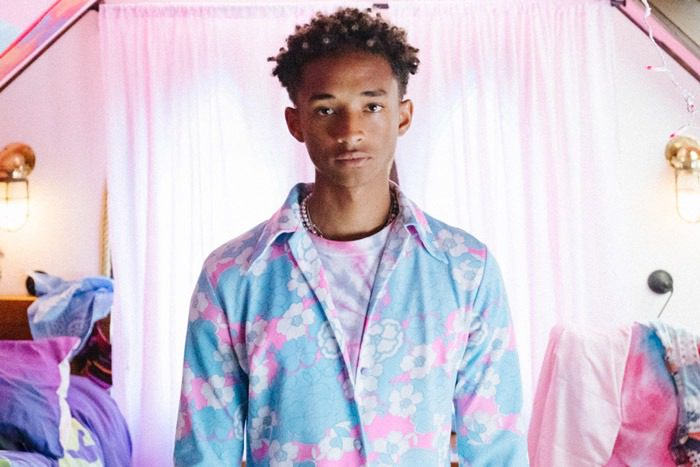 On the dreamy track, produced by BURNS, the 22-year-old rapper escapes to a world of palm trees and marshmallows. “I want to feel your body on me / Tall palm trees and kaleidoscope dreams,” he sings. “Eatin’ marshmallow pies while I’m flying through the sky / Girl, I got that cabin fever.”

In an interview with Zane Lowe on Apple Music, he opened up about the track. “I’m just trying to make the kids happy right now, man. That’s it. I’m just trying to give them a little something something. You know I care so much,” he said. “[BURNS] really just locked into what I was looking for musically at the time, and I’m just so happy. I’m so happy with how it turned out.”

“It’s kind of bringing all my fans who have been with me from the beginning, since before ‘Icon,’ before SYRE, and kind of updating them onto everything that’s been happening,” he revealed. “But with that being said, this is also a prequel before SYRE. So it’s kind of taking place when I’m like 15, going all the way up until 17 and how did SYRE get trapped in the sunset? How did all that happen? Why did it happen? Where’s your friends? Where’s everybody else? Tell us the story before you get trapped in this Inception purgatory.”

During the interview, he also shared the challenges of recording during quarantine. “It’s really hard because you can’t get into the studio with anybody, and you can’t even get into the studio at all,” he said. “So I have to record being inside of my house, and then engineer has to engineer me from his house, and he’ll use this app to control my computer. So it’s like I’m recording the whole album by myself.”