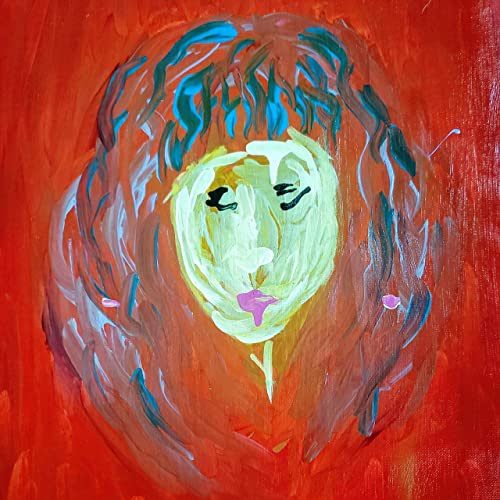 Hipster Conspiracy’s debut album Dysphoria is a breathtaking testimony of her difficult journey as a transgender woman fighting to be accepted the way she is. She had to deal with substance abuse and mental health issues, before finally replacing these unhealthy addictions with a different kind of therapy; music.

Music was the only positive and efficient manner for her to be able to overcome depression, in order for her to release her negative emotions via artistic expression, instead of emotionally abusing herself or using drugs.

As a multi-instrumentalist, every instrument recorded on Dysphoria has been used as different voices expressing all sorts of emotions, layered over a genre-blending soundtrack that we must say, is unbelievably calming and powerful.