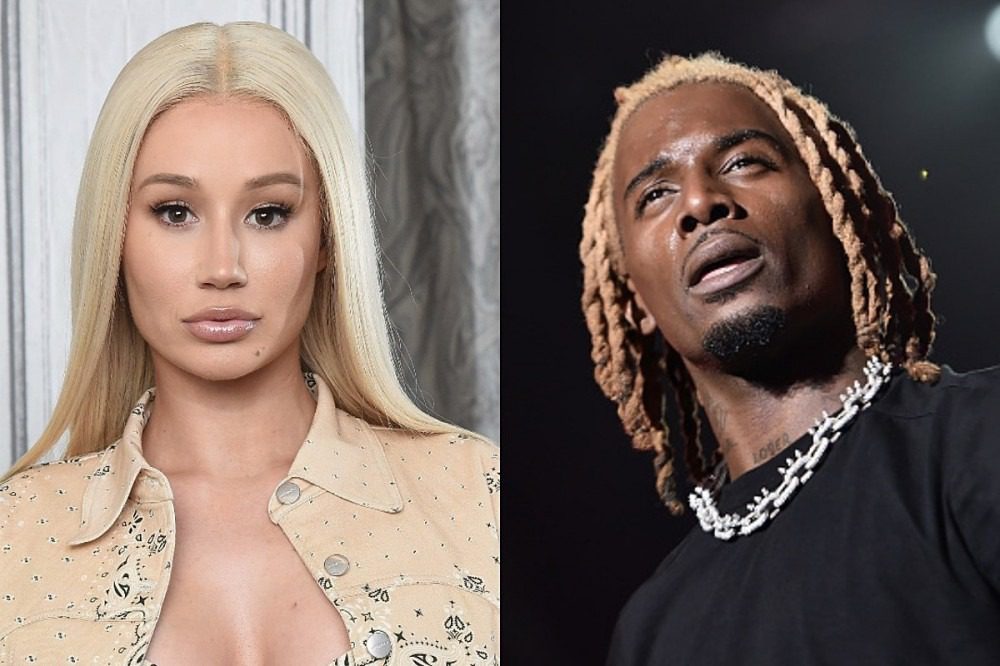 Iggy Azalea has confirmed she and Playboi Carti are no longer together.

After she sparked breakup rumors with a series of Instagram Story posts on Friday night (Oct. 23), Iggy is putting all speculation to rest. On Saturday (Oct. 24), the Aussie rapper gave a brief update on her current situation. "What I meant last night was I'm raising my son alone & I'm not in a relationship," she posted on her IG Story.

Rumors were already circulating that the couple had split after Iggy recently put up telling posts on IG. “You Lost a Real 1,” she first uploaded. In a follow-up post she typed, "People take loyalty for granted [and] that's why I'd rather be alone," and added three vomiting emojis.

This ends a two-year relationship that has had its turbulent moments at times. In 2019, there were rumors that the couple had called it quits, which were later denied by Carti. Another serious sign of trouble came when Iggy reported she was single while she was pregnant with Carti's child.

In May, Iggy gave birth to the couple's first child together, Onyx. "I have a son," Iggy announced on Instagram at the time. "I kept waiting for the right time to say something but it feels like the more time passes the more I realize I’m always going to feel anxious to share news that giant with the world. I want to keep his life private but wanted to make it clear his is not a secret and I love him beyond words."

Carti has yet to comment on the breakup publicly.