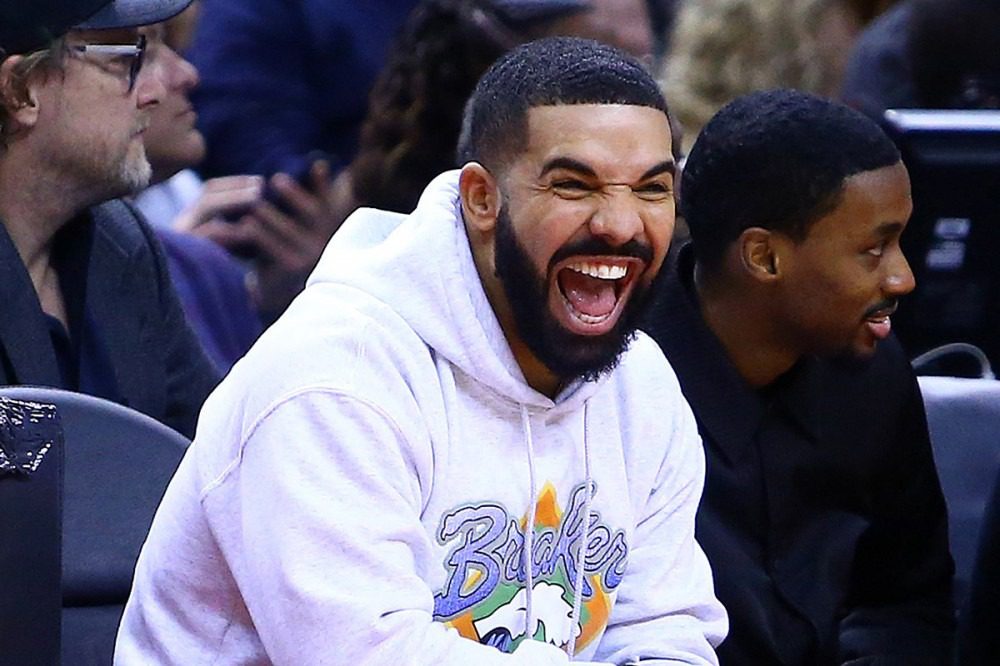 The wait is almost over.

On Saturday (Oct. 24), Drake announced his new album, Certified Lover Boy, will be dropping at the top of 2021. Drizzy revealed the good news via a trailer he debuted on his Instagram account. In the clip, Aubrey reenacts  the cover shots of some of his previous projects including Take Care, Nothing Was the Same and Dark Lane Demo Tapes, while somber music plays in the background. The video ends with "January 2021" flashing across the screen. Drake simply captioned the trailer, "Certified Lover Boy."

Fans have been hyped for the project since Drake officially announced it while promoting the LP's lead single "Laugh Now Cry Later" featuring Lil Durk. "Laugh Now Cry Later off my next studio album CERTIFIED LOVER BOY 👌🏽 video link in bio," Drake wrote in an Instagram post showing a photo of himself and Durk from the video shoot.

Back in April, Drake revealed his new LP would be coming out this summer. "My 6th STUDIO ALBUM DROPPING SUMMER 2020!!! Lucky number 6. Soon fwd,” he wrote in an Instagram post. Over the last few months, fans have gotten their hopes up a couple times that the album release was imminent.

In August, fans speculated Drake would put out the album then in order to have it released in time for Grammy consideration. In late September, an OVO branded billboard with the date Oct. 3 had fans of the Canadian rapper on the edge of their seats only to be disappointment again. Now, it looks like Drizzy is officially locked in to bring the new year in with a bang.