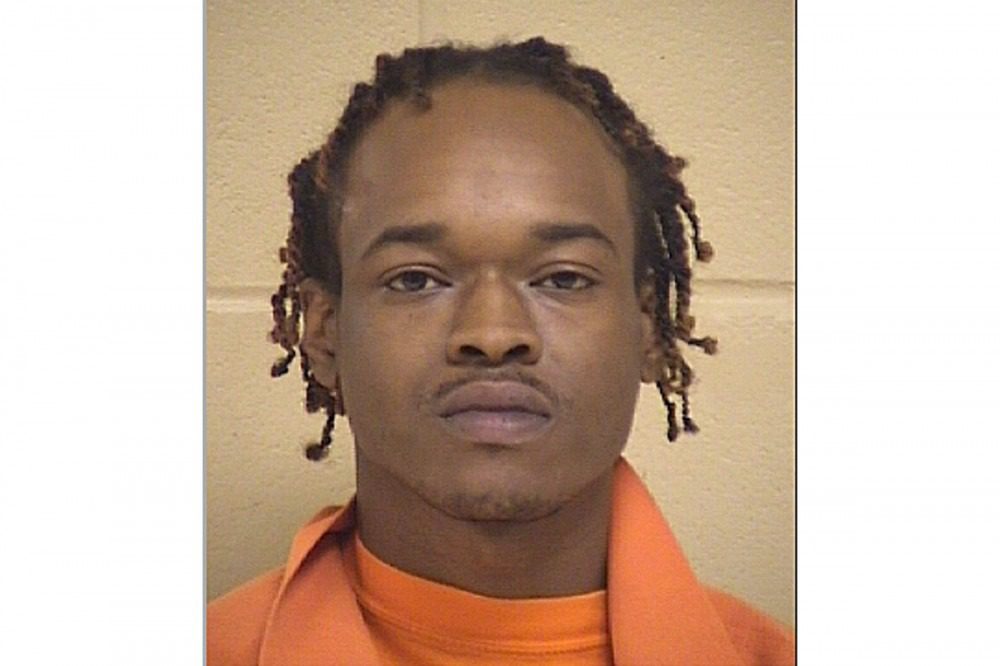 On Thursday (Oct. 22), the Shreveport, La. rapper was indicted by a Caddo Parish Grand Jury for second-degree murder for the shooting death of Danzeria Ferris Jr., according to the Shreveport Times. Hurricane Chris, born Christopher Dooley, 31, is also charged with illegal possession of a stolen vehicle in connection with the crime.

As previously reported, Chris was arrested back on June 19 following a dispute at a Texaco gas station that turned deadly. Chris reportedly told police officers who arrived on the scene he shot Ferris because he thought the man was trying to steal his car. However, video footage obtained from the shooting reportedly shows the "A Bay Bay" rapper did not act in self-defense as he implied. Authorities also said the car in Chris' possession, a 2016 Mercedes Benz sedan, had been reported stolen from Texas. Ferris, who was shot several times, was transported to Ochsner LSU Health Hospital, where he later succumbed to his wounds.

At the time of his arrest, Hurricane Chris' attorney released the following statement: "The prayers of Mr. Dooley are with the family of the deceased as well as his own family at this time. He is confident that at the end of a thorough and just investigation of this incident, his name will be cleared." Chris was released from jail on June 21 on a $500,000 bond. His next court date is set for Jan. 5, 2021.