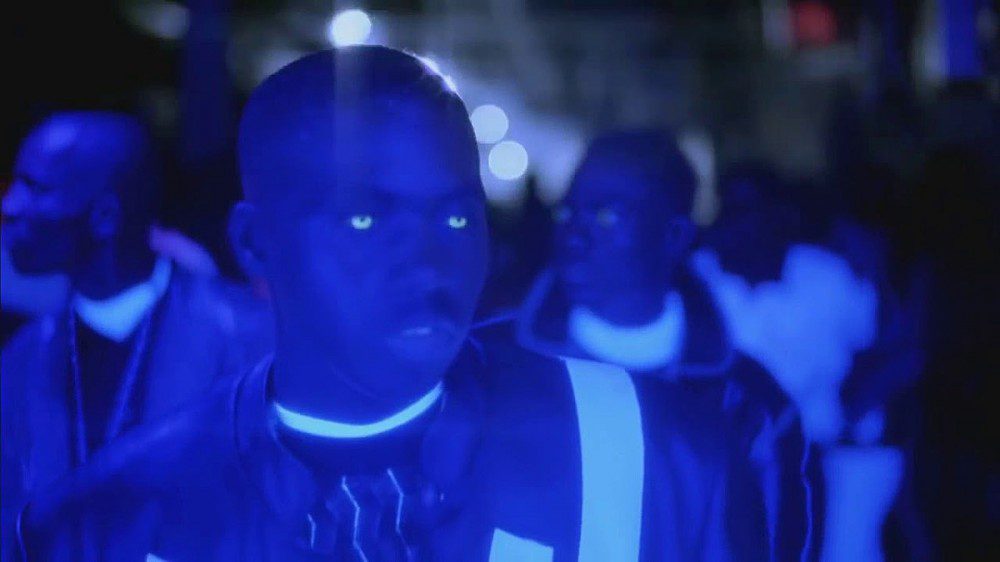 Hip-hop and cinema have always had a tight relationship. Of course, the scale has grown larger with artists like Kendrick Lamar and Future recently being appointed to take care of entire movie soundtracks. But the genre has been used to bolster iconic movie scenes for decades.

Though the songs used often have a blissful life of their own outside the theaters, for some, hearing a rap song in a good movie has a lasting effect. The records used to accompany a movie scene has the ability to take a viewer right back to the exact moment in which they heard it, giving both components a timeless impression.

The best example of this comes from the cult classic movie Belly, which stars Nas and DMX. In the opening sequence, Soul II Soul’s “Back to Life” is used to score a that went on to become one of the dopest openings in Black cinema history. While “Back to Life” isn't a hip-hop song, it's use as the soundtrack to this pivotal time in the film centered on Nas and DMX makes it connect like it is.

A similar moment happens when you hear Nas’ “Rule” featuring Amerie, which takes you right back to that scene in Like Mike where Bow Wow and Morris Chestnut are having an all-out paint war in the backyard of a multimillion dollar mansion. The last reference we can look at before we dive into things comes with Timbaland, Magoo and Fatman Scoop’s “Drop,” serving as a transporter back to the introductory dance scene of the 2004 film You Got Served.

When placed properly, there are plenty of hip-hop songs that you’ve come to naturally associate with great movie scenes. So today, for the fun of it, XXL highlights 10 well-known examples. Peep them below.