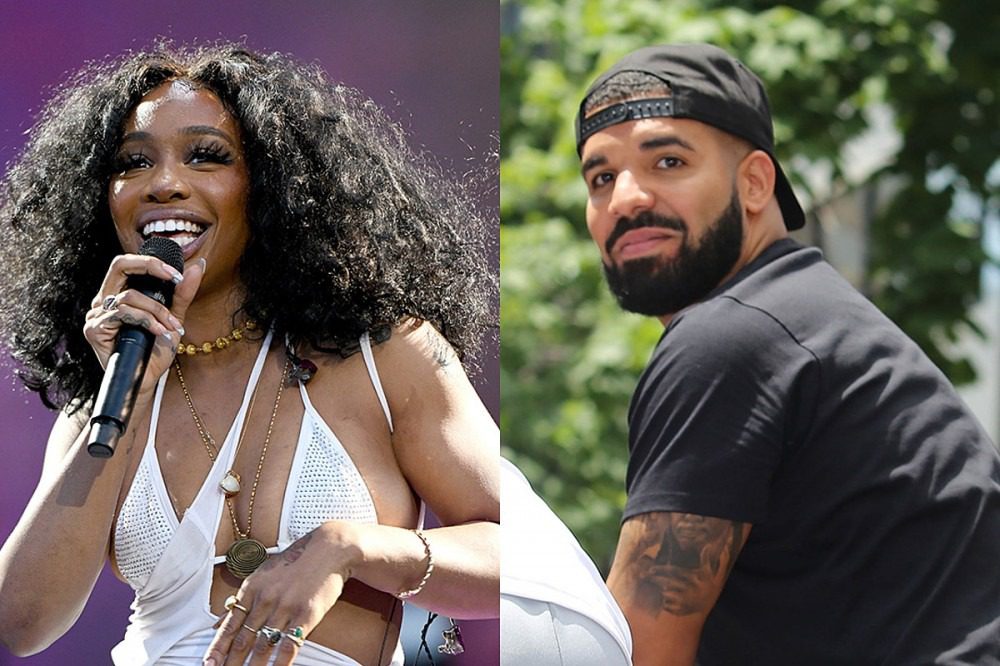 Many people had questions after hearing Drake's bar on 21 Savage's "Mr. Right Now," in which he claimed to have dated SZA back in 2008. The New Jersey native has since entered the chat and offered some clarification on Drizzy's recent reveal.

On Sunday night (Oct. 4), the TDE singer cleared the air via Twitter, confirming that she and Drizzy did date, but also clarified the timing of it all.

"So It was actually 2009 lol .. in this case a year of poetic rap license mattered lol I think he jus innocently rhymed 08 w wait," she wrote. "Anybody who really knows me and was around during this time can confirm.. it’s all love all peace." SZA added, "I just didn’t want anybody thinking anything underage or creepy was happening . Completely innocent . Lifetimes ago ."

Initial conversations sparked across social media timelines regarding the two artists' romance shortly after 21's Savage Mode 2 dropped on Friday (Oct. 2). On the track in question, Drizzy rhymes, "Turn your phone off, take your clothes off/I'ma sav', but I fuck her to a slow song/Yeah, said she wanna fuck to some SZA, wait/’Cause I used to date SZA back in ’08."

While the Toronto native didn't specify on the song that he was referring to the R&B singer, folks put two and two together and began concluding that not only did he date SZA 12 years ago, but he was also about 21 or 22 years old at the time and she was either 17 or 18. Some people even pulled out calculator screenshots to show proof of the math. For reference, SZA was born on Nov. 8, 1990 and Drizzy's date of birth is Oct. 24, 1986.

Drake hasn't addressed the rap lyric, the commentary from fans or SZA's response. However, he has been showing love to his fans, namely a 14-year-old teen who is battling a rare form of brain cancer.

Over the weekend, the teen's mother shared a video Drizzy sent to her son. The moment was orchestrated by songwriter Mustafa the Poet.